Jon Gosselin was bitten by a spider, and it really messed him up.

Jon tells TMZ ... he doesn't know exactly where it happened, but his leg swelled up to twice its normal size. He says ... and the pain was "excruciating." He could barely walk and rushed himself to an Urgent Care, where he got an Rx for antibiotics and antibiotic cream. 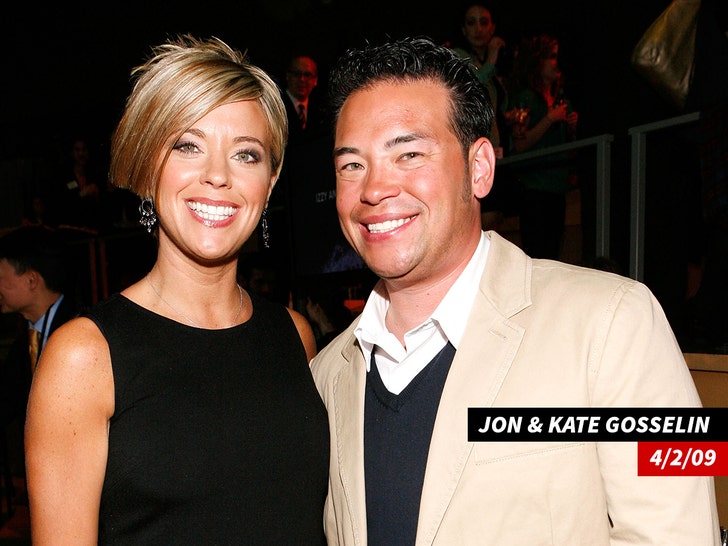 Jon told The Sun he believes it was a brown, recluse spider. If he's right, these critters are super dangerous. People have lost limbs after being bitten. Some have even died.

Jon made it clear to The Sun, 2021 has sucked for him ... "My first thought was 'What now?' I have had a rough year, my breakup was hard, then I got COVID, which was bad. It was really weird because when I looked at my leg I realized it was twice the size and there's a red-looking blister with a large red circle around it."

Gosselin went on to say ... "It kind of looked like a cigarette burn, but really raised. The doc immediately knew the pain was from a brown recluse, which is a deadly spider. My entire leg had swollen up from the cellulitis."

He wasn't done ... "The doctor told me that I was lucky to come in because if you don't treat this you can lose limbs or die from a bacterial infection. I just wish I knew where the spider was so I can take my revenge." 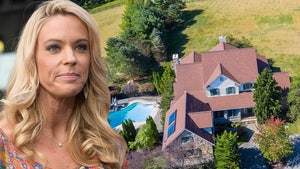 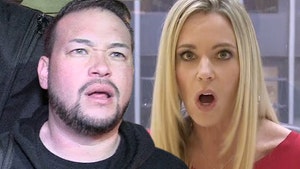