Dallas Cowboys defensive tackle Trysten Hill has just been suspended 2 games ... and it's all thanks to a punch he threw at Las Vegas Raiders guard John Simpson after Thursday's Thanksgiving game.

The NFL just made the punishment official on Monday ... saying Hill's suspension will start when the Cowboys take on the Saints this Thursday night.

In the video, you can see Hill -- without his helmet -- appear to be exchanging words with Simpson at midfield shortly after the overtime thriller ... then suddenly, things took a turn for the worse.

Trysten threw a punch at Simpson's face, ultimately knocking his helmet off before players and coaches from both teams stepped in to intervene.

The two had to be separated as Simpson pursued Hill following the punch ... but luckily for both parties, no further punches were thrown. 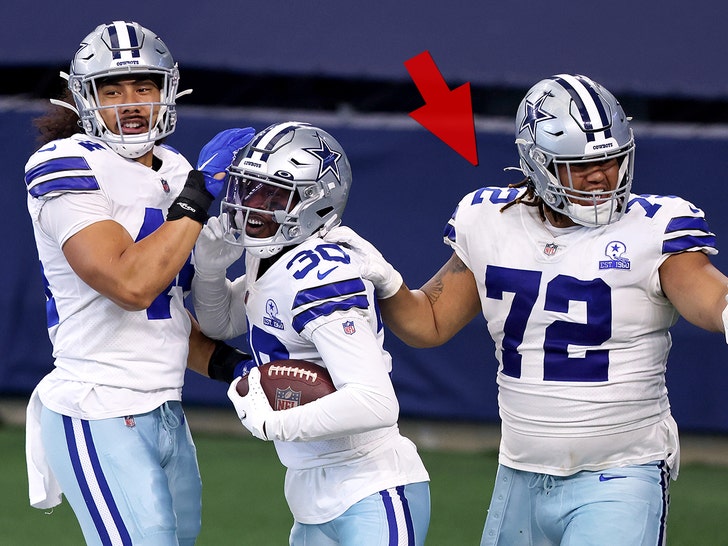 Unfortunately for Hill and the Cowboys, it was too late ... as the NFL already saw enough evidence to hit the tackle with a punishment.

The Cowboys -- who lost to Las Vegas -- fell to 7-4 on the season ... and dropped their second consecutive game.

The Cowboys look to regain their footing against New Orleans ... but they'll have to do it without the services of Hill. 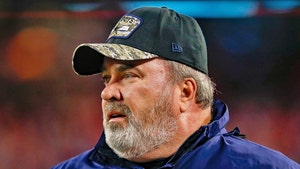