2:29 PM PT -- TMZ Sports spoke to Hercy Miller's dad -- AKA Master P -- about his star freshman hoops playing son. P revealed Hercy had been dealing with the lower leg injury for some time ... and tried to play through the pain. 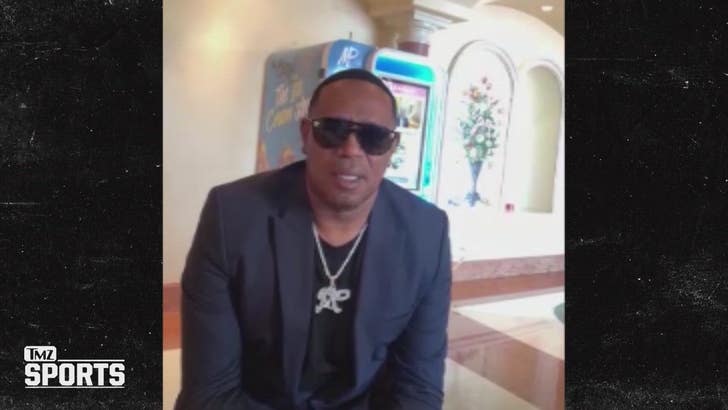 Master P says HBCUs need more funding to bring their medical services up to par with powerhouse basketball programs across the country.

P also told us universities have been attempting to re-recruit Hercy now that he has been granted 4 years of college eligibility ... despite playing in a handful of games for Tennessee State.

Sad news from Hercy Miller -- Master P's Tennessee State hoops star son is out for the rest of the year after suffering a season-ending injury.

The freshman guard made the announcement on Tuesday ... saying, "Due to a lower-body injury I'll be out for the '21-'22 season."

"I'll be back next year for the show! Stronger and better," he added.

"THANK YOU, to all the fans," Miller said, "and everyone who supported me this season."

Miller -- who was a 3-start recruit from Minnehaha Academy -- picked the HBCU earlier this year over UCLA, LSU and other Power 5 programs.

As we previously reported, Hercy signed a multi-million dollar endorsement deal after the NIL policy change ... telling us in July, he learned from his dad. 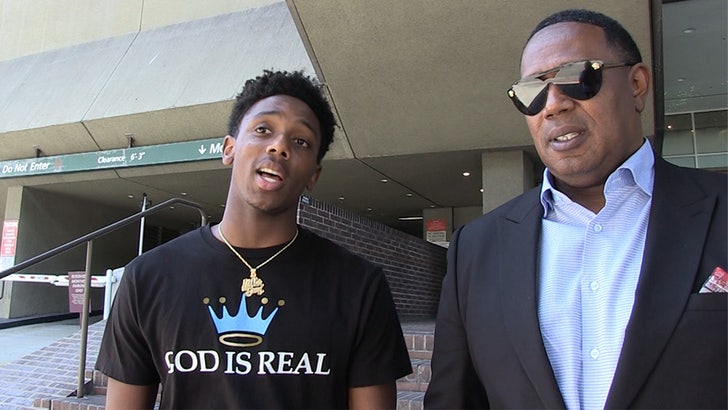 "I signed a deal with an American technology company. Like my dad said, it's a blessing," Miller said.

"I learned from my dad, I'm gonna start off by giving back to the community and everyone around me." 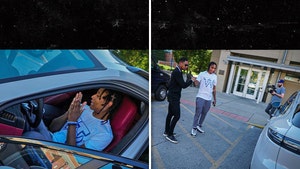 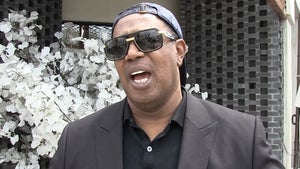 Master P Says His Son, Mercy, Could Be One Of Houston Cougars' Best Hoops Star Ever