Tiger Woods is back ... the golf legend has just committed to playing again nearly 10 months after his car crash -- officially signing up for next week's PNC Championship with his son.

The event will take place beginning on Dec. 16 in Orlando, Florida ... and it's a huge deal -- considering it'll be the first time Woods has competed on the course since he horrifically broke his leg in a Feb. 23 car crash.

As we previously reported, Woods suffered comminuted open fractures in his right leg -- and he said last week the injuries were so bad, amputation was a very real possibility.

But, Tiger's made huge strides in his comeback -- swinging his golf clubs regularly ... and now, he clearly feels he's ready to compete in a tournament. 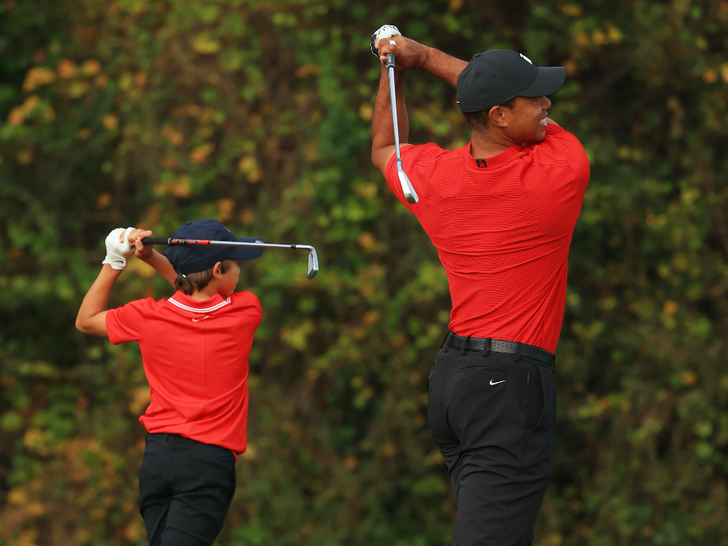 While the PNC Championship is certainly not the Masters -- it's still a 36-hole event that'll pit Tiger and his son, Charlie Woods, against some of the biggest names in golf -- including John Daly, Justin Thomas and Bubba Watson.

"Although it’s been a long and challenging year," Woods said of his impending return, "I am very excited to close it out by competing in the PNC Championship with my son Charlie. I'm playing as a Dad and couldn't be more excited and proud."

Tiger and Charlie previously competed in the event in 2020 -- finishing in seventh place. 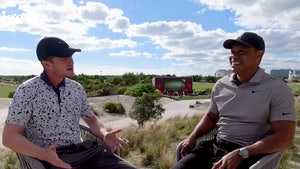