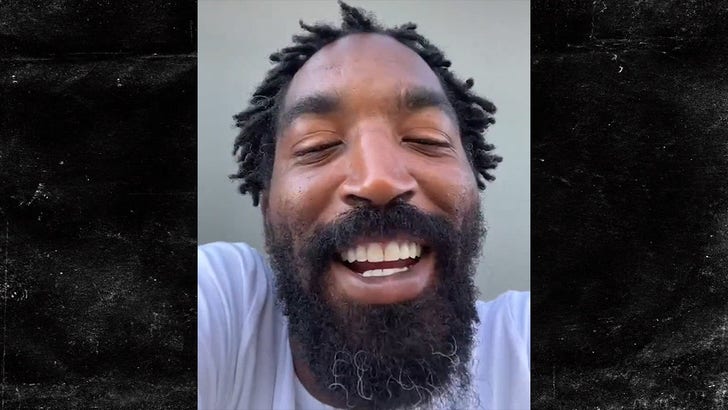 NBA baller J.R. Smith is a star on the court, on the links AND in the classroom ... 'cause the champ just got his grades back for his first semester of college -- and he got a 4.0!!!

Smith -- who skipped college to go straight to the NBA in 2004 -- decided to revisit the opportunity to get an education and enroll at North Carolina A&T this past summer.

So far, he's been crushing it as a student ... announcing his grades are better than what most people even dream of.

"I can't even describe the feeling," Smith said on Tuesday. "I ain't even gon' lie to you, a lot of hard work went into that s***."

The 36-year-old former Cavs guard had originally enrolled at the prestigious HBCU with the intent of making it on the golf team ... but the sense of achievement he feels from his perfect GPA is deeper than anything he could have hoped.

Smith said he worked his ass off all day, every day to make it happen ... and all that hard work has paid off big time!!!

He was meme'd throughout his career for silly moments ... but now, he's getting the last laugh. 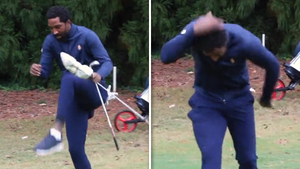 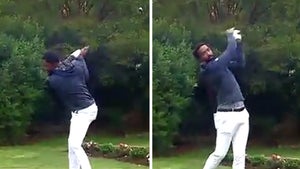