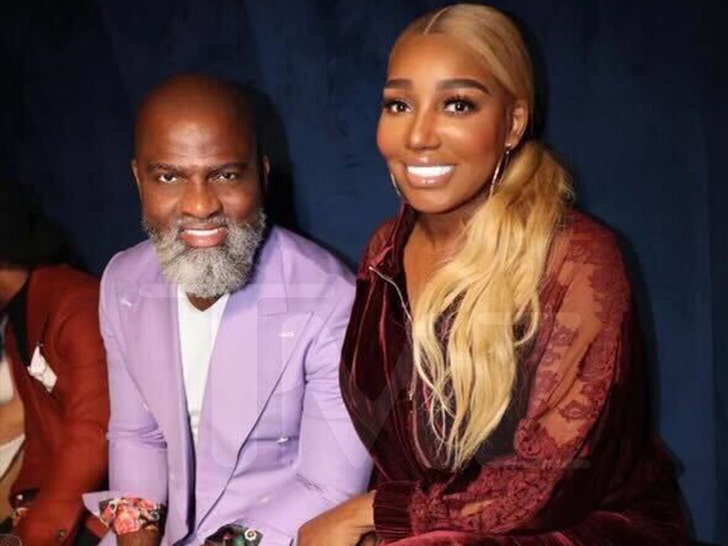 NeNe Leakes is giving dating another shot after tragically losing her husband to cancer.

"The Real Housewives of Atlanta" star is dating a businessman named Nyonisela Sioh ... sources close to the new couple tell TMZ. We're told NeNe's new man owns a couture suit company in Charlotte, NC and he hails from Liberia, Africa ... though it's unclear how long they've been dating. 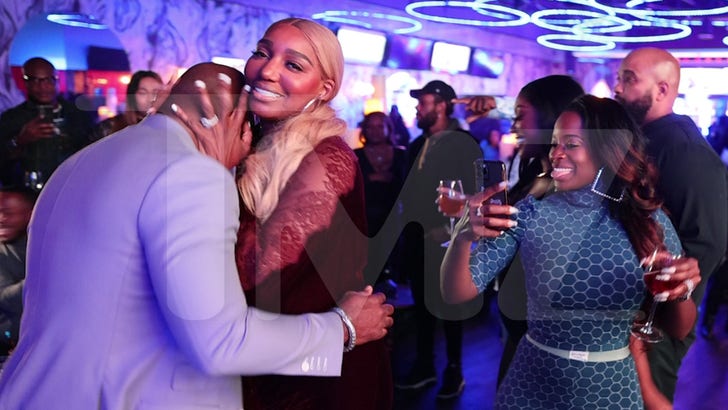 NeNe sparked dating rumors this week when she was pictured standing next to a handsome man at her birthday party in Atlanta.

The birthday bash, a surprise organized by her son Brentt, went down at NeNe's Linnethia Lounge in Georgia and she was surrounded by family, friends and celebs like Keke Wyatt and Porsha Williams ... plus Nyonisela, the fella in the purple suit. 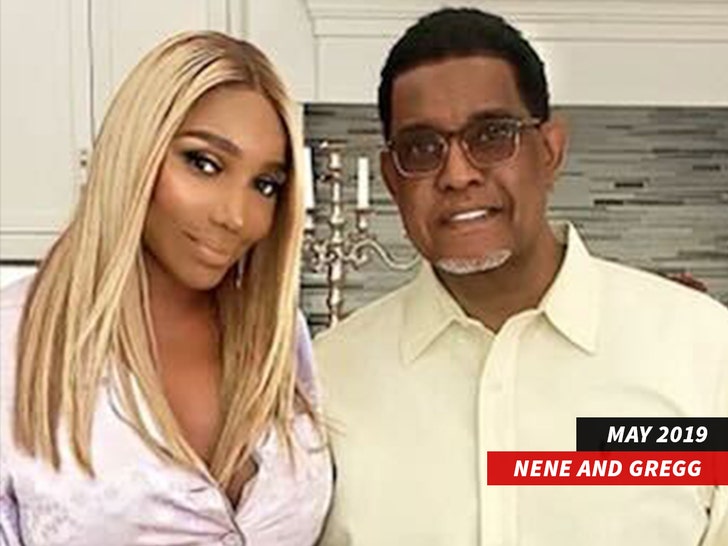 NeNe's foray back into the dating scene comes 3 months after she lost her husband, Gregg, to a long battle with cancer. They were married for over 20 years.

Good luck out there, NeNe!!! 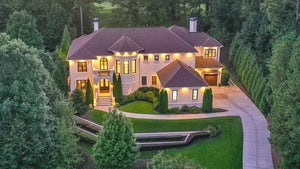 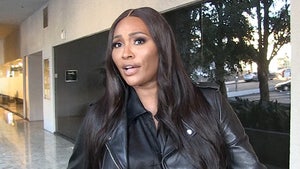