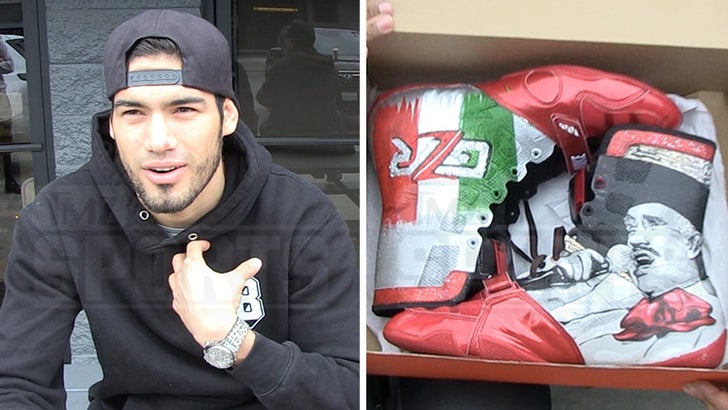 Mexican boxer Gilberto "Zurdo" Ramirez tells TMZ Sports he'll be honoring the late Vicente Fernandez during his fight tonight ... by rocking some custom tribute shoes and playing the singer's music in the arena.

The 30-year-old is set to scrap with Yunieski Gonzalez at AT&T Center in San Antonio later today ... and he tells us he's going to do everything in his power to make sure Fernandez's presence is felt. 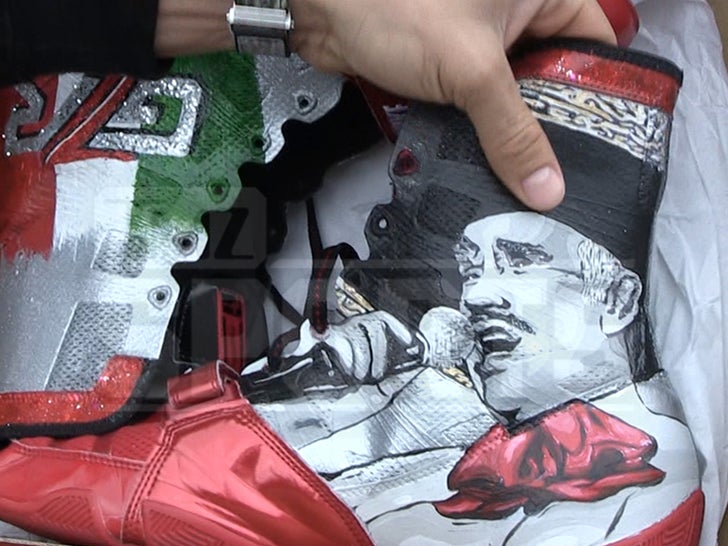 Ramirez says on one of his shoes there will be an image of Vicente ... and when he walks out to the ring for his match, he'll play "El Rey."

"He was a legend," Ramirez said of Fernandez this week ... "It's sad for his family, for everyone too because everyone knew about Chente."

"It's really sad that he just passed away."

Ramirez said he grew up listening to Fernandez ... and had artist Ali Gonzalez add the Fernandez imagery to his shoes shortly after the singer's death earlier this month.

"Since Zurdo is gonna be going to war," Ali said, "we decided to commemorate the great legend, Vicente Fernandez." 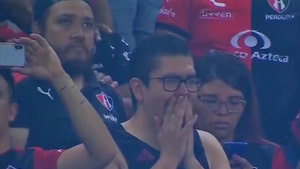 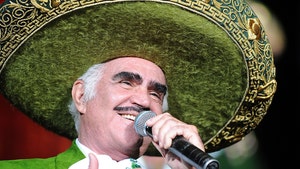