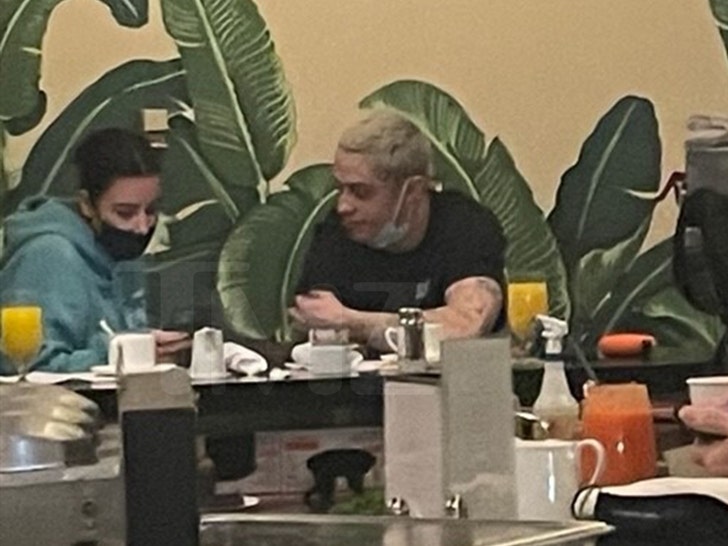 Pete Davidson and Kim Kardashian are officially a bi-coastal couple -- doing date nights in New York and breakfasts in California ... as evidenced in new photos.

We've obtained pics of Kim and Pete taken Tuesday morning at the Fountain Coffee Room in the Beverly Hills Hotel and looking like they just rolled out of bed. We're told the pics were taken around 7:30 AM PT, so it would seem they're both early risers. 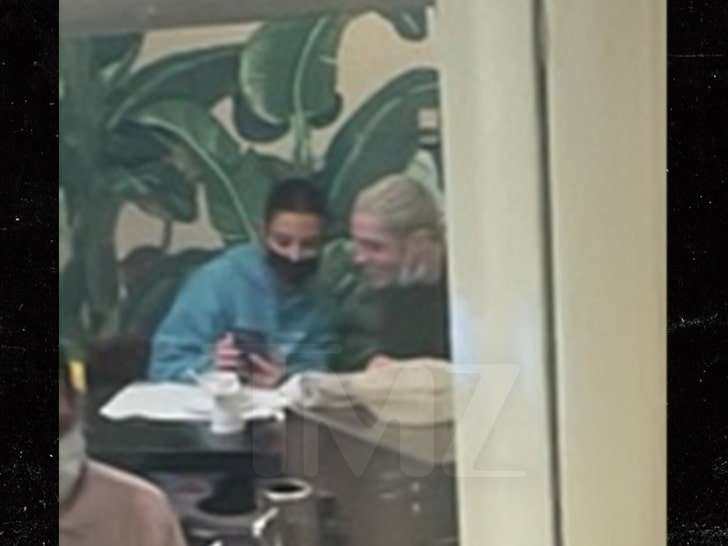 Even more interesting, Pete's in town with Christmas only a few days away. It's unclear what his holiday plans are exactly -- we've been told Kim is going to be with her kids -- but his presence suggests ... maybe he'll stick around for Santa???

Of course, he could fly back to the East Coast in a flash if he wanted, but the fact he dropped in, even if it ends up being brief, just goes to show -- these two are quite serious. 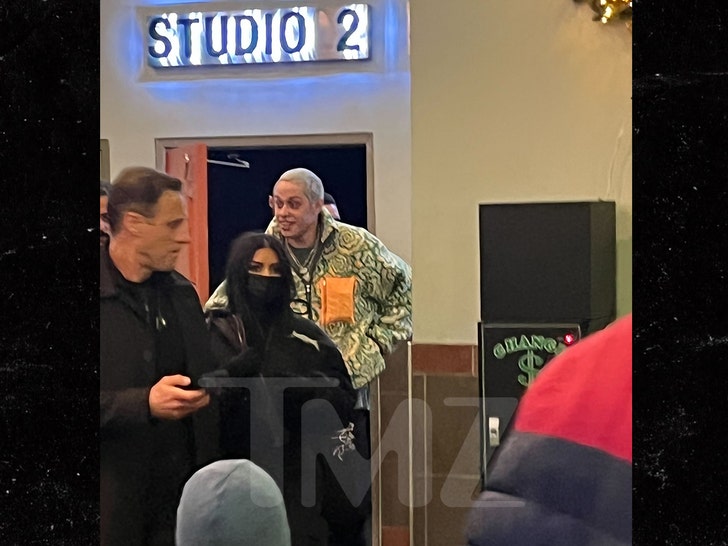 The breakfast outing follows their very public date on Staten Island over the weekend ... where Kim and Pete rented out a private theater all for themselves, but not before being spotted by a ton of other moviegoers, who were snapping pics of them like crazy.

We'll see what the holidays hold for the new couple. 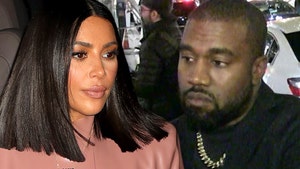