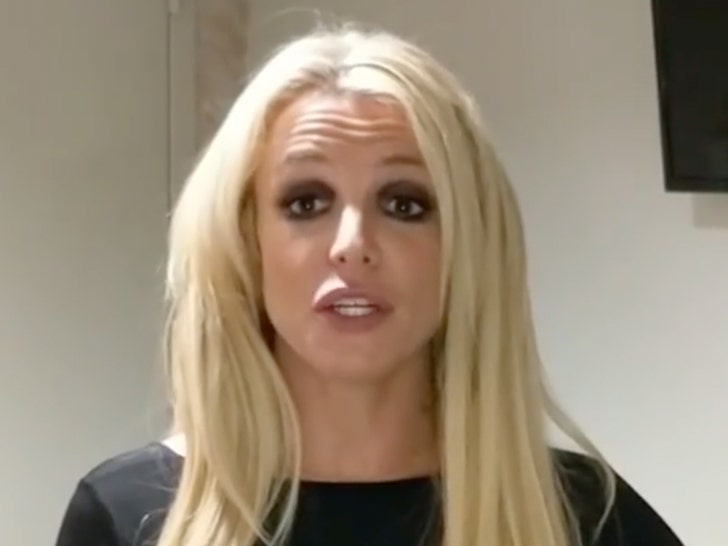 Britney Spears gave a giant "f you" to her family Monday ... literally saying "f you" to them.

Spears was clearly angry when she posted, “Not doing music anymore is my way of saying ‘F–k You’ in a sense when it only actually benefits my family by ignoring my real work." She went on ... “It’s like I’ve subconsciously let them win.”

She tried explaining why she pulled the plug on doing music ... "So much wasted time to only embarrass me and humiliate me and I guess it seems odd to most now why I don't even do my music anymore ... People have no idea the awful things that were done to me personally and after what I've been through, I'm scared of people and the business!!! They really hurt me!!!!!" She said recently more music is coming. 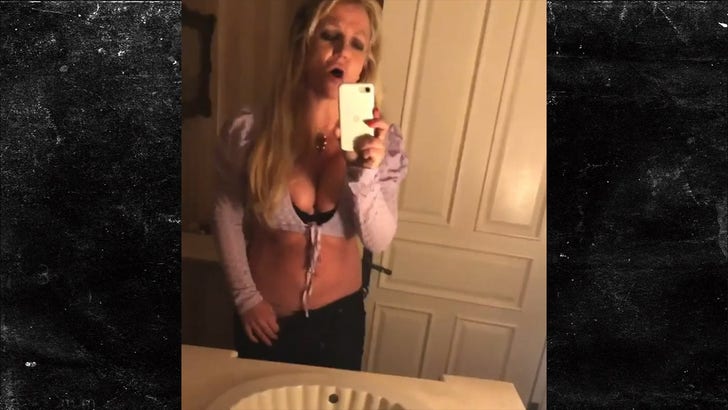 She continued to unload ... "I had an experience three years ago where i stopped believing in God!!!! From every angle i was being hurt for no reason and my family was hurting me ... I went into a state of shock and the way I coped was being fake denial ... I screamed alone a lot and I kept all that pain to myself!!!!"

Britney is angry over her sister, Jamie Lynn, performing a remix of her song "Till the World Ends" at the 2017 Radio Disney Music Awards. She said, “It didn’t make sense how network television shows are showcasing my music with remixes of all of my music … yet the person who owns the music is told no!!!!” Britney wrote. “They even gave remixes to my sister but I was always told no?”

Britney was self-reflective, saying, “I obviously have serious insecurities. Otherwise I wouldn’t have acted like an obnoxious 8 year old last week defending myself with my accomplishments!!!!” She went on to say, "Honestly my family embarrassed me and hurt me deeply ... so tooting my own horn and seeing my past accomplishments reflecting back at me actually helped!!!!" 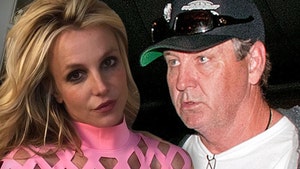 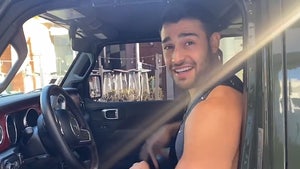