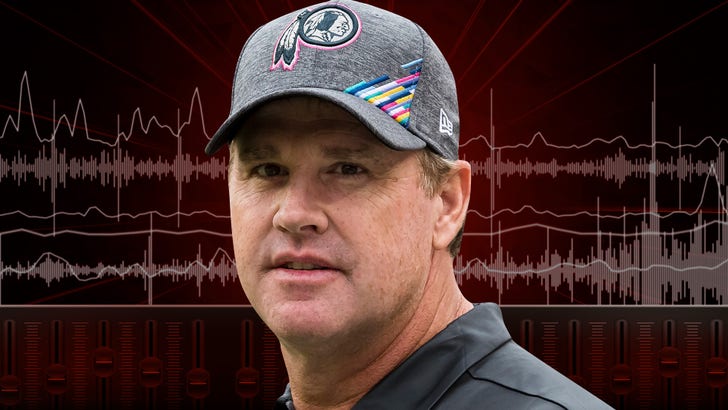 Jay Gruden is taking a page out of his brother's insensitive comment playbook ... saying Tuesday he believes the Washington Football Team should have never dropped its racist "Redskins" name.

Jay made the eyebrow-raising statement on the "Russell & Medhurst" radio show ... just three months after Jon Gruden was ousted from his Raiders gig for a pattern of highly offensive comments in emails.

"I don't want to ruffle any feathers," the former WFT head coach said while mocking the hosts for talking so much about the team's plan to officially adopt a new nickname next month, "but they should have never changed the name in the first place." 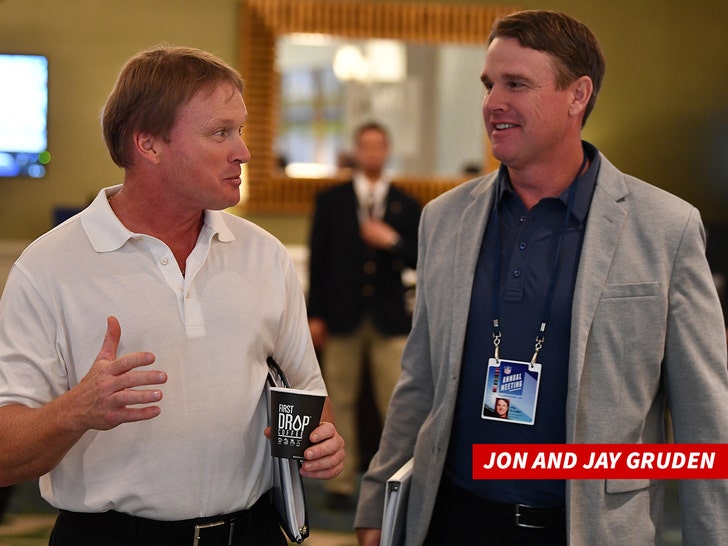 Jay didn't expound on why he felt that way -- he was never asked a follow-up -- but one of the hosts did tell him, "You just ruffled some feathers. I like that."

"Hey, Jay," the other host added. "With the fanbase here, that's probably the greatest thing you've ever said to them. Because I think 90 percent of the fanbase agrees with you 100 percent on that as well."

Of course, the WFT moved on from its longstanding moniker before the 2020 season began ... after it received a tidal wave of criticism for years over the name's racist ties.

Nike had stopped selling the team's merch on its official website ... and Native American leaders routinely blasted it for being offensive -- so Dan Snyder and the WFT moved on.

The team said Tuesday it's planning to finally unveil a new name for the franchise on Feb. 2. 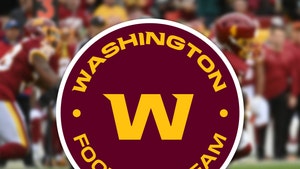 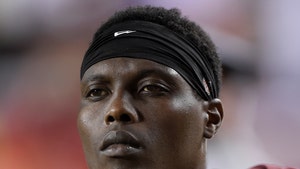