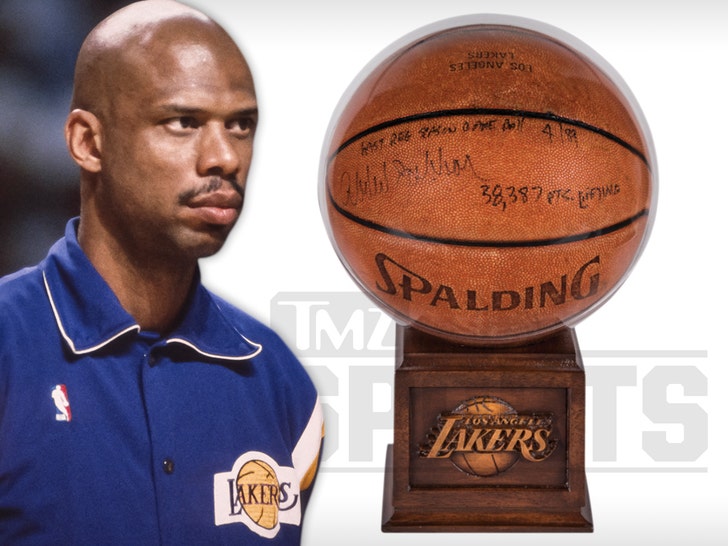 Wanna own a piece of NBA history?!?

Well, here's your chance -- the actual basketball that Kareem Abdul-Jabbar used to score his 38,387th point in his final regular-season game just hit the auction block ... and TMZ Sports is told it could sell for as much as $500,000!

Of course, KAJ scored the monumental basket on April 23, 1989 -- the last regular-season game of his legendary career -- when Kareem's Lakers took on the Seattle SuperSonics at the Forum in Inglewood.

Those 10 points put Kareem's career regular-season total at 38,387 ... leaving him thousands of points ahead of Wilt Chamberlain, the second-leading scorer at the time.

Abdul-Jabbar is 1,459 points ahead of The Mailman.

Back to the basketball. After the game, Kareem autographed the Spalding Official NBA ball. It's also inscribed with "Last Reg. Season Game Ball 4/89" and "38,387 PTS Lifetime." 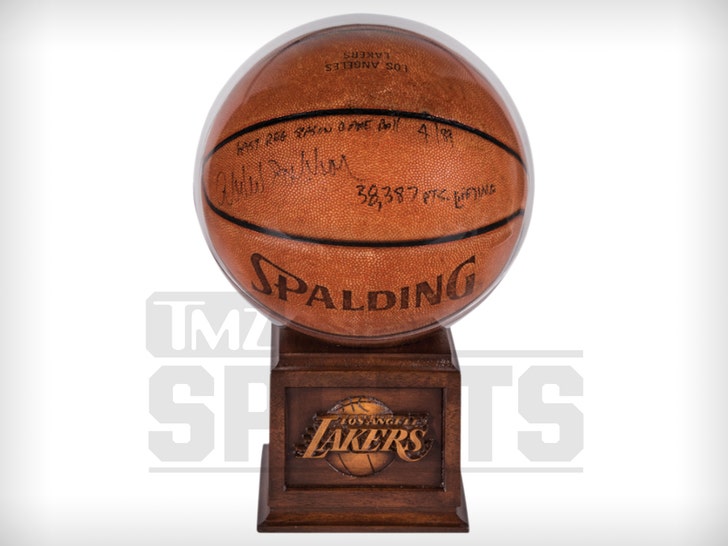 Kareem was one of the greatest hoopers of all time over his 20 season career. He was a 6x NBA champion, 2x NBA Finals MVP, 6x NBA MVP, 19x NBA All-Star.

Now, it's back on the block at MINT25 and Lelands ... and with the memorabilia market as hot as ever, don't be shocked if that $270K figure gets blown away when the auction ends later this month. 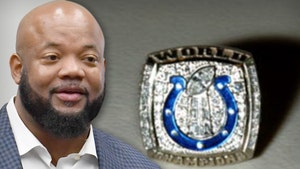 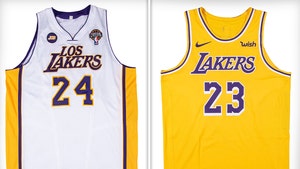