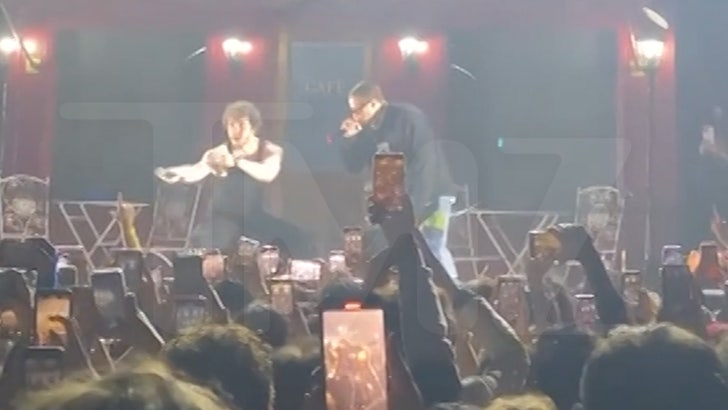 Pete Davidson whipped a crowd into a frenzy Friday night, when he jumped on stage and performed with Jack Harlow!!!

Jack Harlow and Pete Davidson together is my fever dream come true.. pic.twitter.com/lShi4DCSSC

Jack was performing at The Novo in L.A. when he invited Kim Kardashian's BF to join him, and Pete didn't miss a beat. They danced around the stage as they performed "SUVs (Black on Black)."

You hear folks in the crowd saying they can't believe Pete joined Jack. It just underscores how Pete's celebrity has skyrocketed since hooking up with Kim. It's not to say Pete wasn't a celeb before, because he was, but Kim brought the whole thing to another level.

Pete and Jack have history together ... they've been friends for a while. In March 2021 Jack appeared on 'SNL' as the musical guest and even did a skit with Pete. 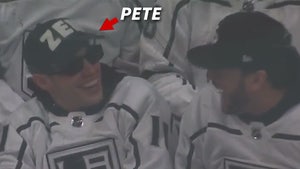 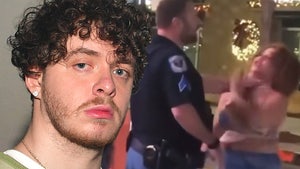