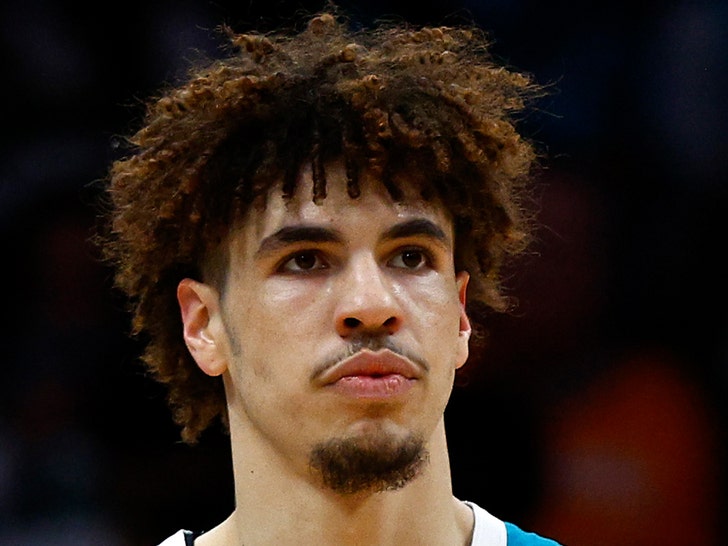 A publicist is suing LaMelo Ball ... claiming the NBA star owes her MILLIONS after he signed a lucrative contract with Puma but never gave her her cut of the deal.

Amber Johnson spelled out the allegations in a new lawsuit, obtained by TMZ Sports, claiming Ball hired her back in 2019 to score business deals, but he screwed her over a short time later.

Johnson says she worked with Ball to get him on a video game streaming show -- and things went so well, Ball and his reps asked her to work with them going forward.

In her suit, Johnson claims as part of their working relationship, Ball and his camp agreed to give her a 10 percent cut of any deal she found for the hooper. She also says they agreed to reimburse her for any out-of-pocket expenses that she incurred while working on projects for Melo.

Following that deal in 2019, Johnson says she began talking to Puma about working with Ball as well.

In her suit, Johnson says she helped facilitate communication between Melo and the giant shoe company ... which she says ultimately resulted in a $100 million contract for Ball. 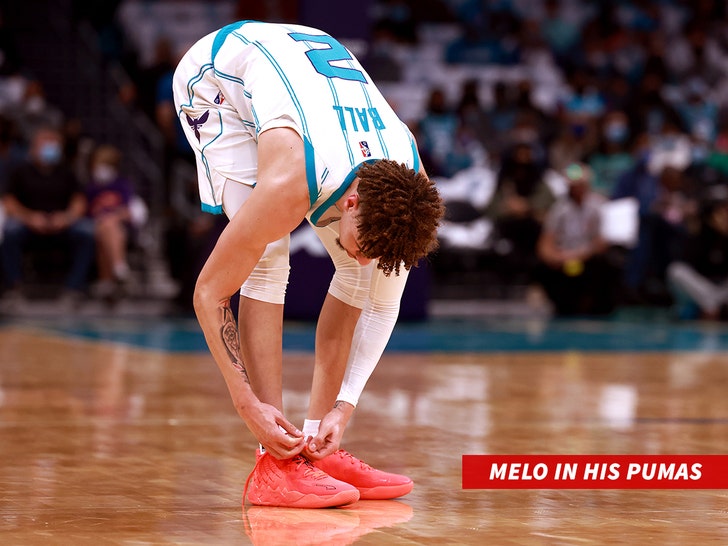 But, Johnson says she never got her cut of the deals she delivered to the star. She also says she was never reimbursed for $4,800 in expenses from helping Ball on various other projects.

She's asking for damages in excess of $10 MILLION.

We've reached out to reps for the Charlotte Hornets superstar for comment, but so far, no word back yet. 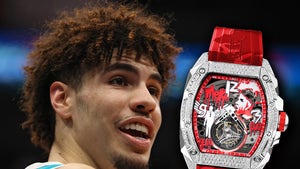