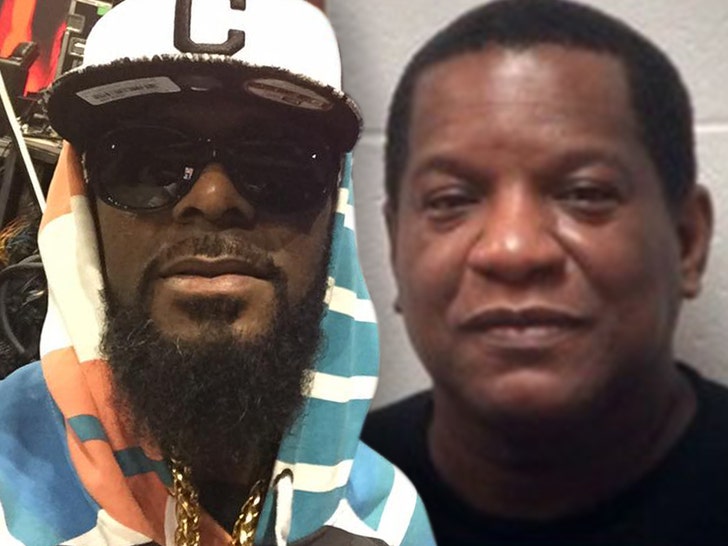 7:08 AM PT -- 1/25 -- James Mason's attorney Chauncey D. Henry, Esq. tells TMZ ... "Mr. Mason's case was dismissed. He has always and continues to maintain his innocence and believes that he was the victim of an unfounded witch hunt by the complainants. Mr. Mason did not accept any plea deal nor did he admit any guilt or criminality which the Judge agreed and granted the dismissal."

R. Kelly's former manager, James Mason, agreed to stay away from R. Kelly's girlfriend, her dad and their family for good ... as a result, his terroristic threats case was dismissed.

A spokesperson for the Henry County D.A.'s office, tells TMZ ... the case against Mr. Mason was dismissed last month in exchange for him agreeing to a permanent protective order that prohibits him from having any contact with Kelly's girlfriend, her father, and their family.

In addition, the spokesperson tells us the victim also signed a permanent protective order not to contact Mason. 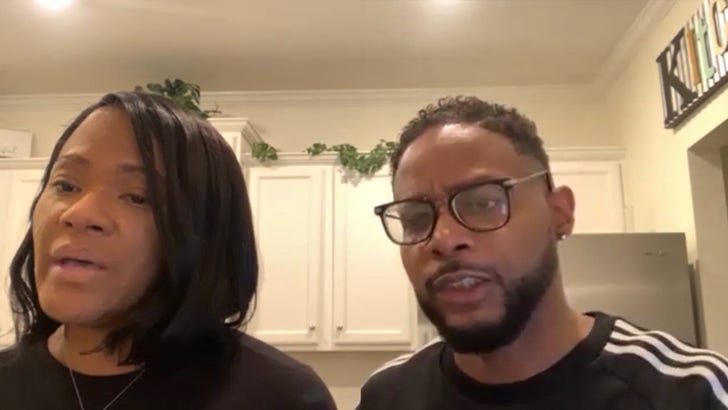 As we reported, Joycelyn Savage's father told us ... Mason called him back in 2018 and threatened him, saying ... "I'm gonna do harm to you and your family, when I see you I'm gonna get you, I'm going to f***ing kill you."

An arrest warrant was issued for felony terroristic threats and Mason eventually turned himself in. He was released on a $10k bond, and now we've learned the case is a thing of the past.

As you know, Kelly's GF Joycelyn has stuck by his side and adamantly denied she's being held against her will, but her parents believe that is not the case. For years, they say she has been brainwashed and have tried to get her to come home. 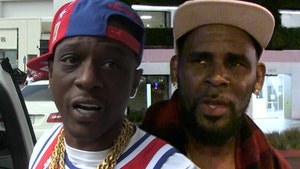 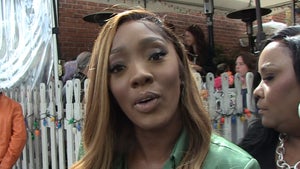