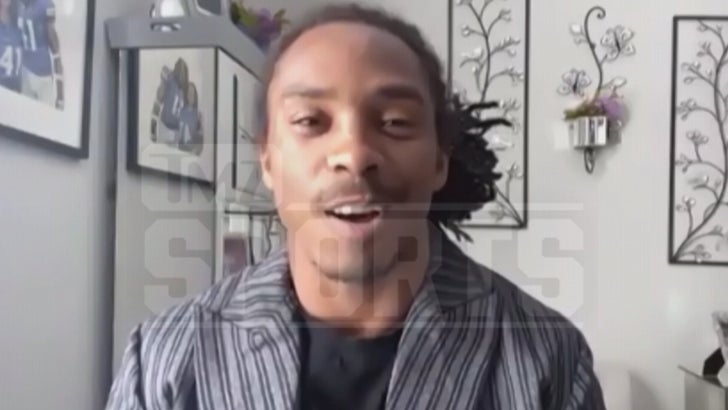 Philadelphia Eagles safety Anthony Harris made 11-year-old Audrey Soape's night when he accompanied her to a daddy-daughter dance after her dad passed away, but the pro football player tells us it was also an incredibly "special moment" for him, too.

"I try to show fans my support whenever I can," Harris told Harvey and Charles on "TMZ Live," adding ... "It just kind of unfolded organically. Over the past few years, they’ve been following my career since I was in Minnesota."

Harris -- the NFL's interception leader in 2019 -- says Audrey's dad and grandpa recently died ... so as the dance approached, the Soape family asked Anthony if he'd like to attend. 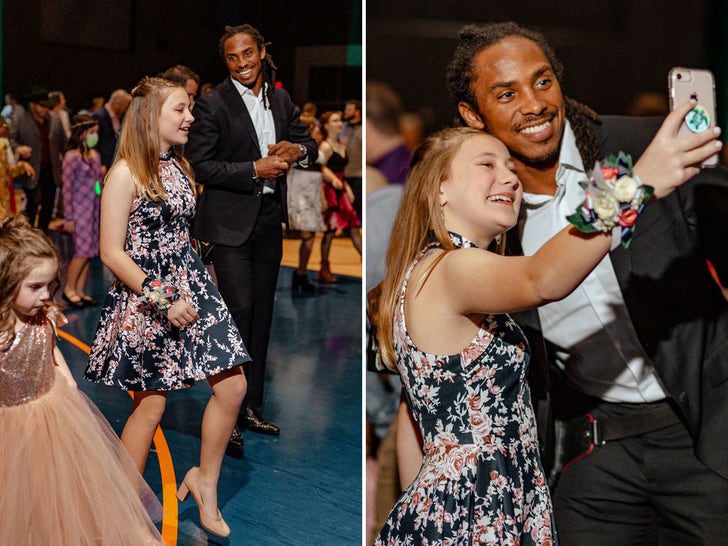 Once it became clear Harris' Eagles were eliminated from the playoffs, the 7-year NFL vet told Audrey he'd love to escort her to the dance in Texas.

"I thought it would be a great way to uplift her and utilize my platform I’ve been blessed with to try and brighten people's day and be a blessing to others," the safety told us.

Once they arrived at the dance (in style -- Harris rented a car with a driver), Anthony says he had a blast.

"It was a great event. There was a ton of kids there. It was really nice, really cute to see other fathers there." 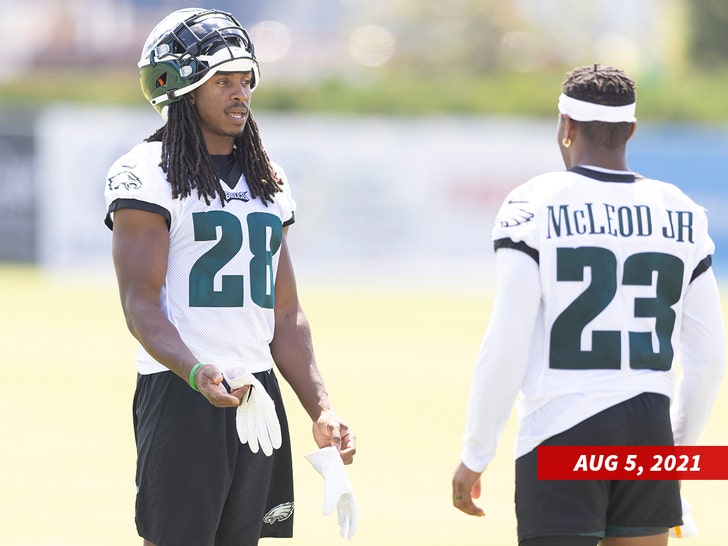 Harris later continued ... "I was just all about having fun. The DJ was playing a little bit of the Disney music. I wasn't quite familiar with some of those songs but I had fun embarrassing myself trying to sing those lyrics."

"But the dancing was fun. And seeing the energy of the other young ladies there and the fathers, it was a great time!"

Get this guy a Frozen soundtrack and the Walter Payton Man of the Year Award.