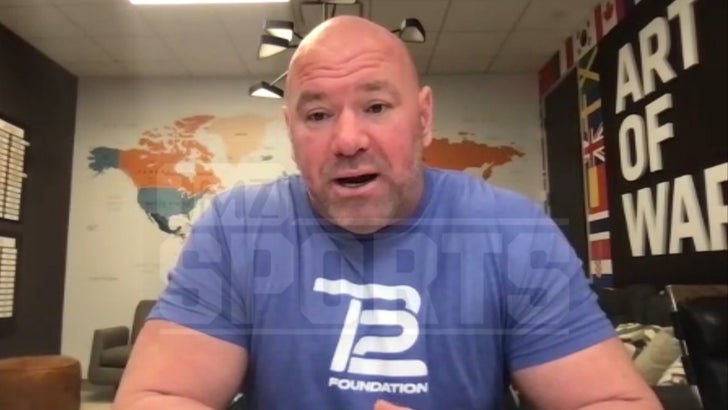 Dana White says he'd be "shocked" if Conor McGregor and Nate Diaz didn't fight for the third time ... despite the fact the UFC superstar from Stockton recently told us he plans to fight Dustin Poirier and then retire from MMA.

"We're still working on [the Diaz-Poirier] fight. That fight's not done yet. I wouldn't count out a Conor-Nate 3," White told Babcock on the TMZ Sports TV show (airs weekdays on FS1).

Dana added ... "Listen, I'd be shocked if that fight didn't happen again."

As you know, McGregor vs. Diaz I and II were INSANE ... from the trash talk leading up to the events to the knock-down-drag-out fights the men put on.

Nate was an underdog heading into the first fight in March 2016 ... but forced Conor to tap, submitting him with a rear-naked choke.

White set up an immediate rematch later that year ... and in August, the two UFC superstars faced off again. This time, McGregor beat Diaz via majority decision (two judges scored Conor the winner, the third scored the fight a draw). 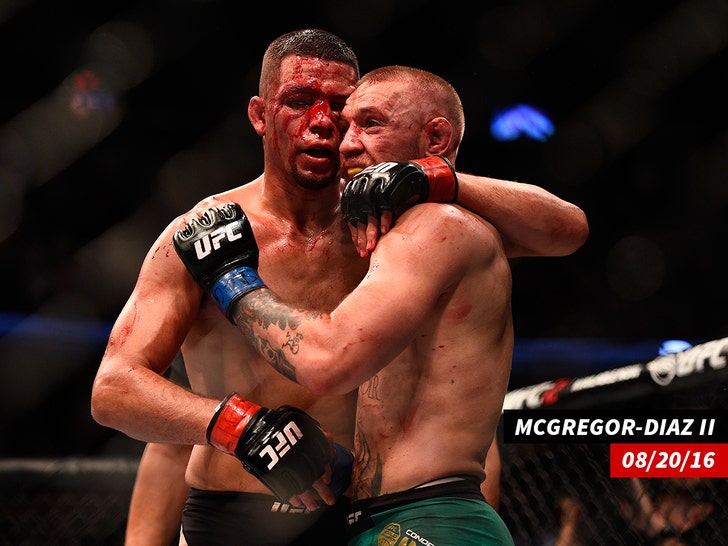 It's been 5.5 years since the last fight, but almost everyone involved agreed it was just a matter of time before the trilogy fight went down.

That was until 36-year-old Diaz recently told us he has just one fight left on his UFC deal ... and he planned to fight Poirier. 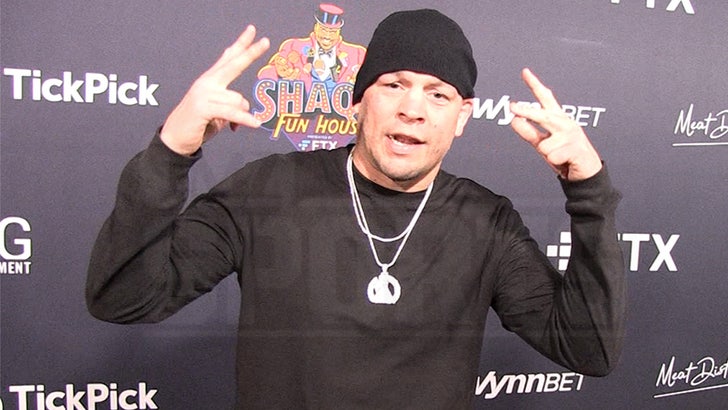 Of course, McGregor is still out with the broken leg he sustained against Dustin, and likely won't fight until later this year. 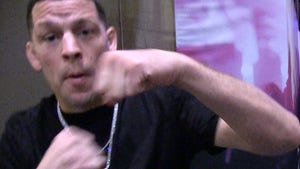 Nate Diaz Says He Wants To Throw First Pitch At A Giants Game, Better Than Conor!