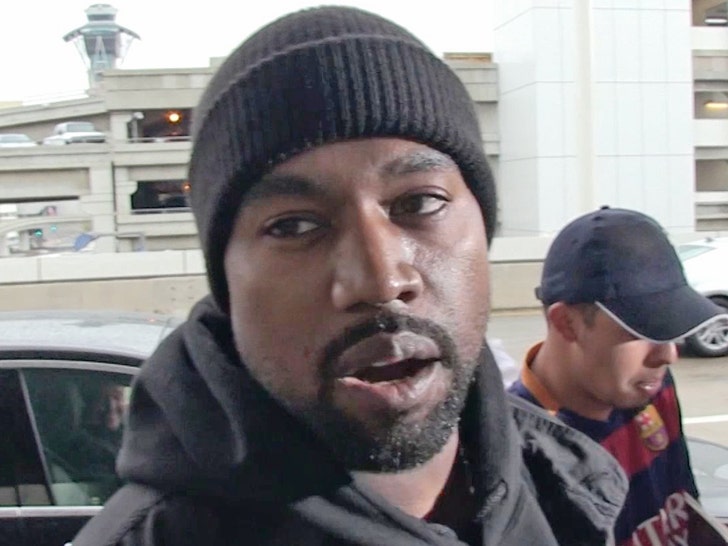 Kanye West is playing the game of musical chairs with his legal team once again ... dropping his divorce attorneys in the eleventh hour and just before a pivotal hearing with Kim.

Sources with direct knowledge tell us he recently fired his lawyer, Chris Melcher. We're told the relationship between Ye and Melcher had become extremely difficult, with little communication.

Our sources say at times, Kanye had expressed he just wanted to settle things with Kim ... and at others, he expressed a desire to put up a fight.

We're told Kanye's now hired attorney Samantha Spector, who recently represented Nicole Young in her divorce with Dr. Dre. Interestingly enough, Dre was repped by "Disso Queen" Laura Wasser in his divorce -- so once again, it'll be Spector and Wasser on either side. 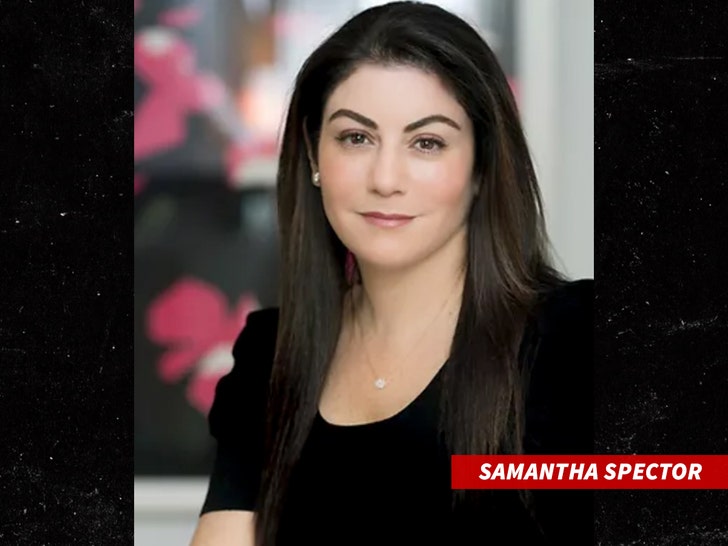 As for Wednesday's hearing, it's expected the judge will rule to make Kim legally single. We're told it's "highly unlikely" Kanye will attend in person, but according to the court record, Kim will either call or video chat into the hearing. 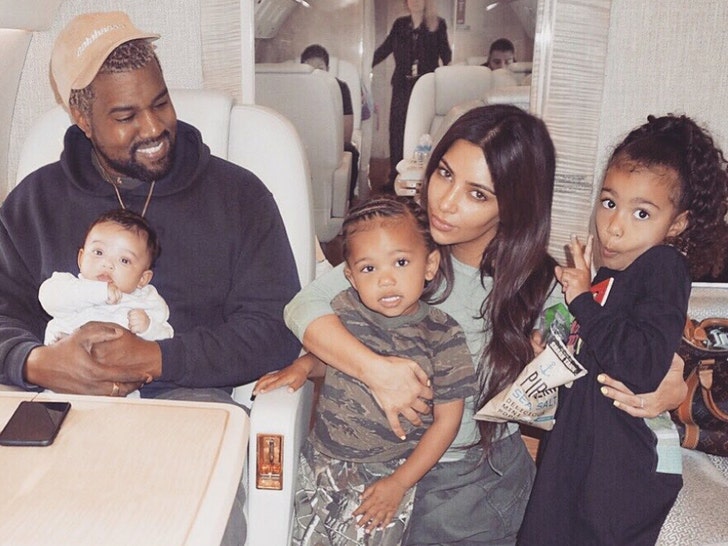 If you're keeping track -- this is apparently Kanye's 4th attorney he's parted ways with since Kim filed for divorce in February 2021. In a rare, and public statement she made last month, asking Kanye to stop with the nasty posts about his family, Kim also mentioned, "Hopefully he can finally respond to the third attorney he has had in the last year to resolve any issues amicably."

What's currently unclear ... is whether or not Spector will ask the judge to continue Wednesday's hearing to buy her more time as the new lawyer. 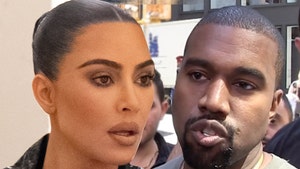 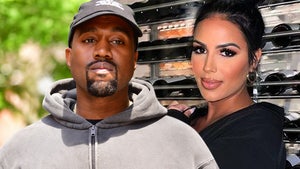