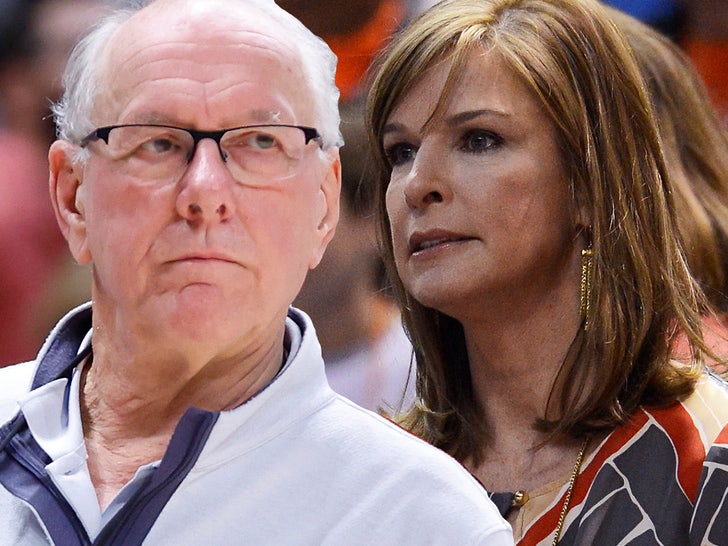 Cops have arrested a 12-year-old boy after they say he robbed Jim Boeheim's wife at gunpoint last week.

According to Syracuse police, the minor stuck an air gun in Juli Boeheim's face while she was sitting in her car on March 1 at a famous shopping center in New York.

Police say the boy then reached into the Syracuse head coach's wife's vehicle to grab her purse ... claiming he later took off in a stolen car with three other men.

Cops say the boy has since been charged with robbery, grand larceny and criminal possession of a weapon. They did not release the boy's name due to his age. 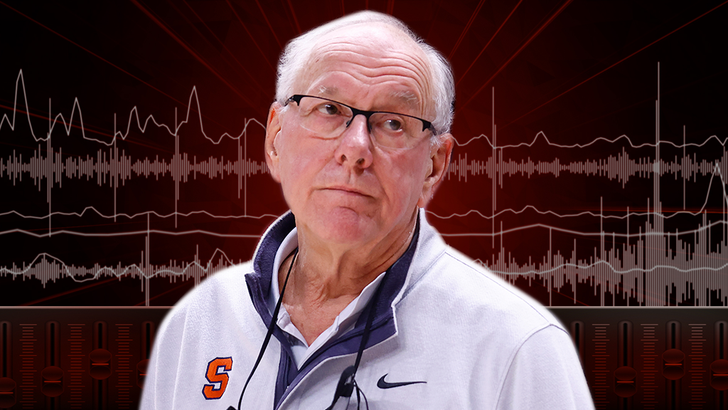 Jim spoke about the incident on Brent Axe's radio show on ESPN just two days after it happened ... and he explained Juli was "definitely shook up" over it all.

Juli, however, was spotted in the stands this week cheering on Jim's Orange team as it played in the ACC Tournament. 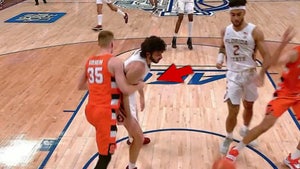 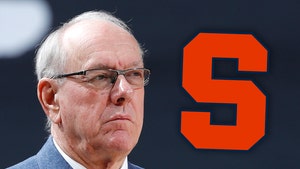