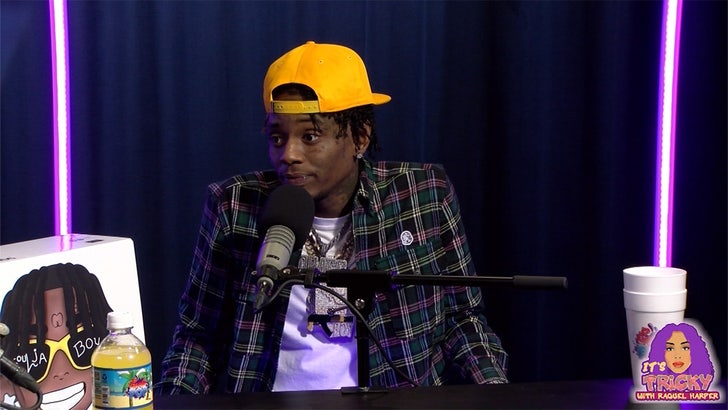 Soulja was the latest guest on "It's Tricky with Raquel Harper," and he thinks the time has passed for the two of them to work together ... saying Tekashi knows that ship has sailed following his legal battle -- notoriously being labeled a "snitch" in the rap community.

Tekashi was kidnapped by his own security team in the summer of 2018 ... taken for a ride around the block, where he was threatened at gunpoint, and ordered to fork over cash and jewels he had at his NYC pad. The exchange was orchestrated by his then-GF.

Tekashi went on to be the star witness in his RICO case by testifying against his fellow gang members ...  resulting in Anthony "Harv" Ellison getting 24 years behind bars.

While Tekashi thought he was doing the right thing, artists in his circle aren't as receptive, possibly trying to avoid the rapper as long as they can. 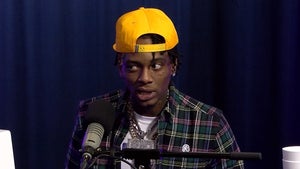 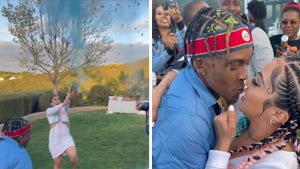 Soulja Boy Announces He's Having a Son with Celebrity Hairstylist