Ezra Miller certainly doesn't seem to be making friends in Hawaii -- not only were they just arrested for a karaoke bar dispute -- cops were also called for another disturbance at a bar just weeks before.

In the video, shot earlier this month, you see "The Flash" star get denied entry to a bar -- with a female employee physically preventing them from going inside the Chinatown-area watering hole. A witness tells us the confrontation went down after Miller was kicked out of another establishment across the street.

Things got so contentious between Miller and the female staffer that cops were called, and more than half a dozen officers showed up.

You can see Miller chatting with officers before they asked the actor to leave ... law enforcement sources say EM was given a trespass warning, but they were not arrested. 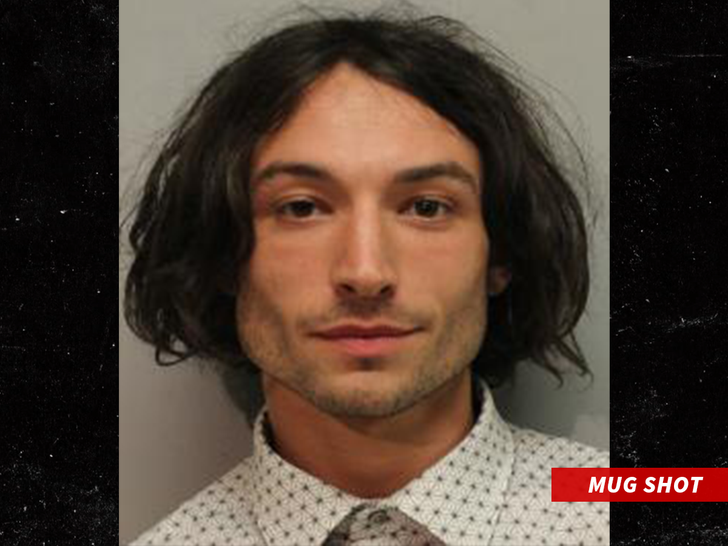 As we reported, Ezra was arrested Monday for disorderly conduct and harassment after an incident at a bar in Hilo on the Big Island. Cops say they responded to a report of a disorderly patron at a pub ... officers were told Ezra became agitated when folks at the bar started singing karaoke.

Ezra allegedly hurled obscenities and grabbed the mic from a woman who was singing ... and cops say they were told EM also lunged at a guy playing darts and refused multiple requests from the bar owner to calm down. 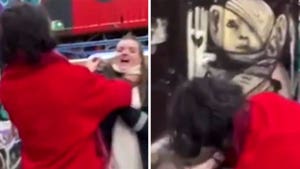 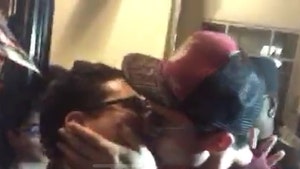