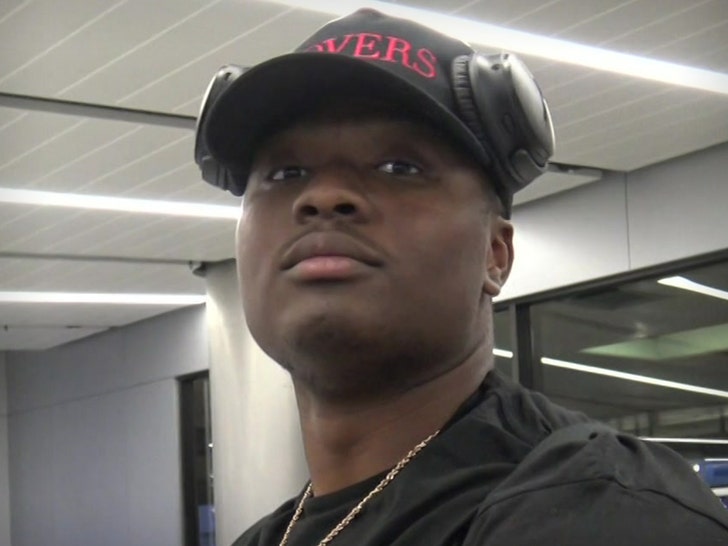 A man in Florida claims he saw Dwayne Haskins walking in the middle of a highway right before the NFL player's death ... and says he was so concerned at the sight, he called 911 in an attempt to get help.

Chris Stanley told NBC 6 South Florida this week that after he dropped his daughter off at the airport in Fort Lauderdale, he was traveling on I-595 when cars -- including a "tractor-trailer" type vehicle -- started to veer into his lane from the right.

Stanley says he then noticed a man he believes to be Haskins start walking into the road with his arms partially raised ... and immediately became worried that a car would crash into him.

The outlet says the witness called 911 for assistance at 6:31 AM ... shortly before the crash was reported to authorities. 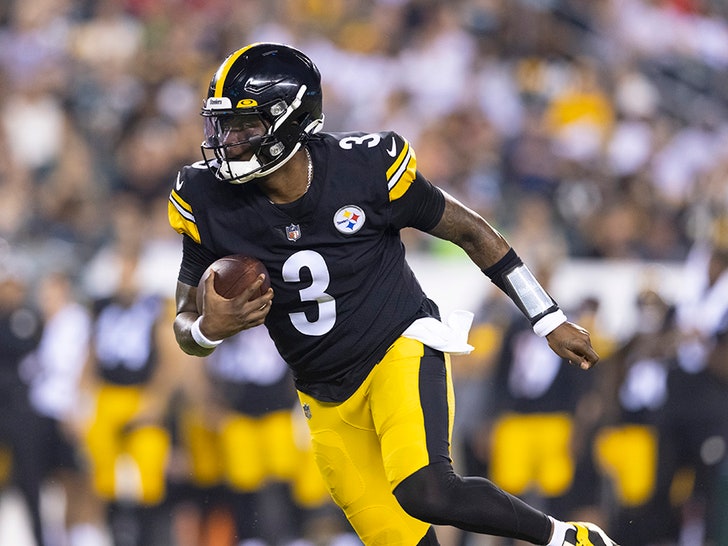 Stanley says he did not spot a vehicle on the side of the highway ... nor did he see anything else that could explain what the person he thinks was Haskins was doing.

"That's why it's just very disturbing," he says. "I just didn't understand the situation."

As we previously reported, Haskins died after being struck by a dump truck Saturday morning around 6:37 AM near Fort Lauderdale. He was just 24 years old.

The sports world has mourned the loss in the days following the tragedy ... with names like Joe Burrow, T.J. Watt, Mike Tomlin and more sharing their grief.

The incident is currently still under investigation. 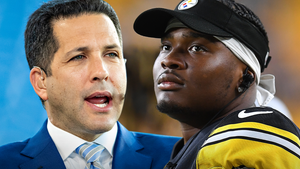 Adam Schefter Apologizes For Insensitive Dwayne Haskins Tweet, 'It Was A Mistake' 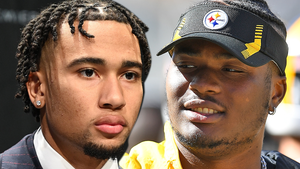