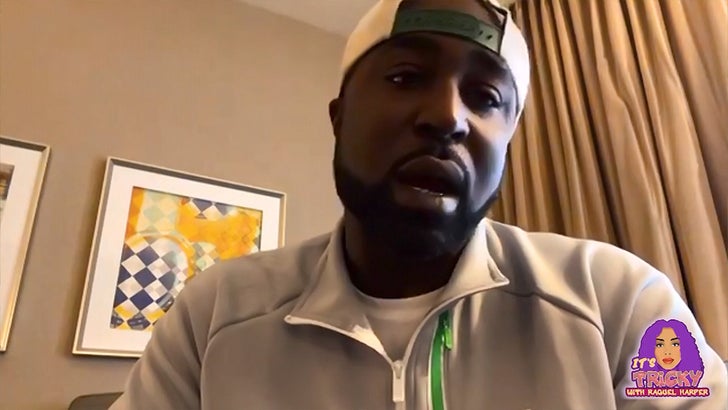 Young Buck claims 50 Cent continues trying to block him from dropping new music, and goes so far as to say Fiddy's the reason he filed for bankruptcy.

You gotta see how Buck opened up on the "It's Tricky with Raquel Harper" podcast, ripping his ol' G-Unit pal for the slew of ongoing legal and recording issues between them.

For Young Buck, the 'G' in G-Unit might as well stand for greed ... because he says 50 Cent fired off a cease and desist letter to stop him from making any music. That move forced Buck to find a loophole, though. 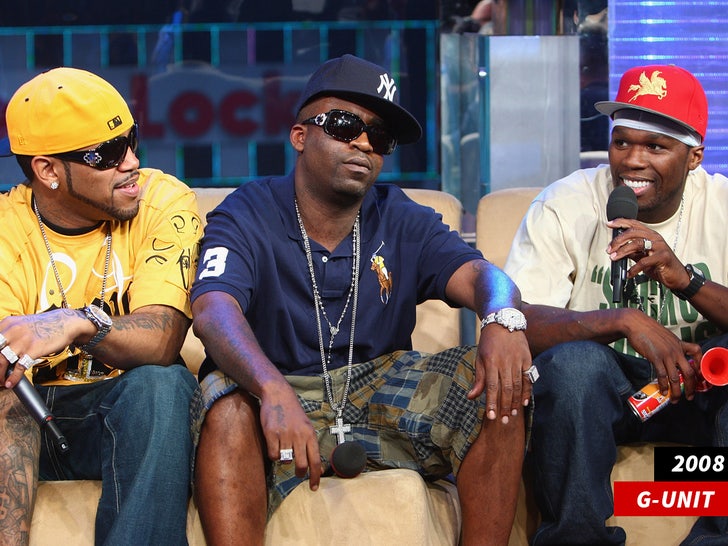 He says he filed for bankruptcy to discharge all his debts, including the money 50 claims he still owes.

Quick hip hop history lesson: the "In Da Club" rapper formed G-Unit with Tony Yayo and Lloyd Banks and Buck back in 1999 -- but since then their relationship's gone south.

So much so, Buck claims 50 Cent even prevented him from working on his last album, which would have allowed Buck to wipe his hands clean of the contract. He says without the bankruptcy filing, he'd still be sidelined.

As far as ironing out things ... YB says he doesn't want to have to sue 50, and end up in a lengthy court battle -- instead, he'd prefer they squash it all with a mano-a-mano convo.

Regardless, the rapper says he's down to do things the easy way or the hard way. We reached out to 50 Cent for his side of the story, but so far no word back. 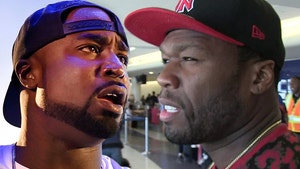 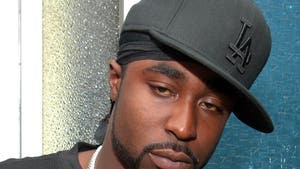