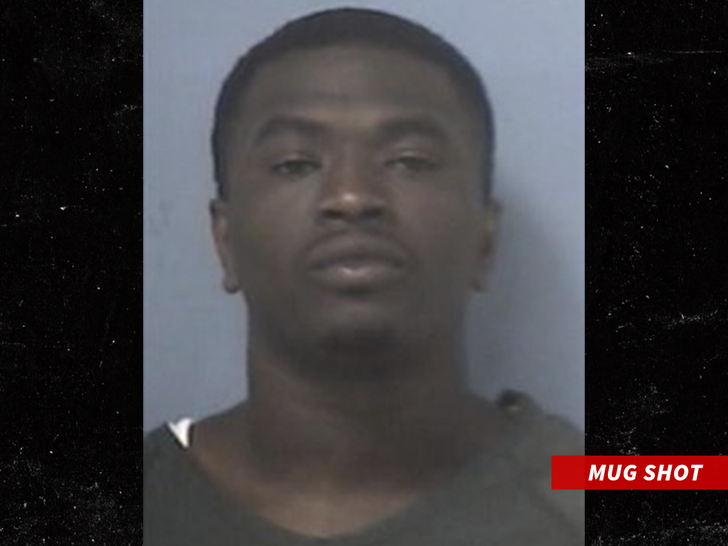 Bankroll Freddie got himself in a pinch Thursday night when cops pulled him over for speeding, but ended up busting him on a slew of other charges.

Arkansas State Police says they pulled over 27-year-old Freddie on an interstate 55, and during the stop officers allegedly found guns and narcotics in his pick-up truck.

He's been buzzing on the trap rap scene since the release of his 2021 album, "Big Bank" in April 2021 via Quality Control and Motown Records. That record sported heavy-hitter collabs with Megan Thee Stallion, Gucci Mane, 2 Chainz, EST Gee and the late Young Dolph. 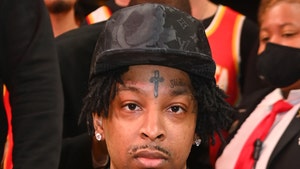 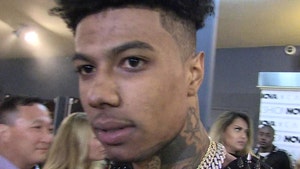