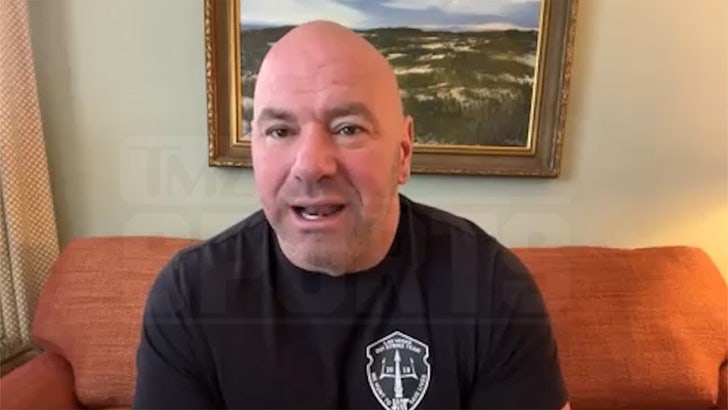 Dana White says he's hoping to get Jon Jones back in the Octagon this summer ... telling TMZ Sports a fight against former heavyweight champ Stipe Miocic is an obvious move.

Bones hasn't fought since February 2020, when he beat Dominick Reyes via unanimous decision at UFC 247.

We talked to the UFC boss about the superstar's future recently ... and it sounds like this year's International Fight Week is going to be an absolute banger.

"Listen, people have been talking about how awesome this card is, and I was just telling somebody the other day our lineup for this summer is incredible," White said.

"I'm hoping that Jon Jones is gonna be a part of that lineup this summer."

We followed up and asked if this meant we could see Jon take on Francis Ngannou or Stipe Miocic ... and fans of the former champ out of Ohio are gonna be excited. 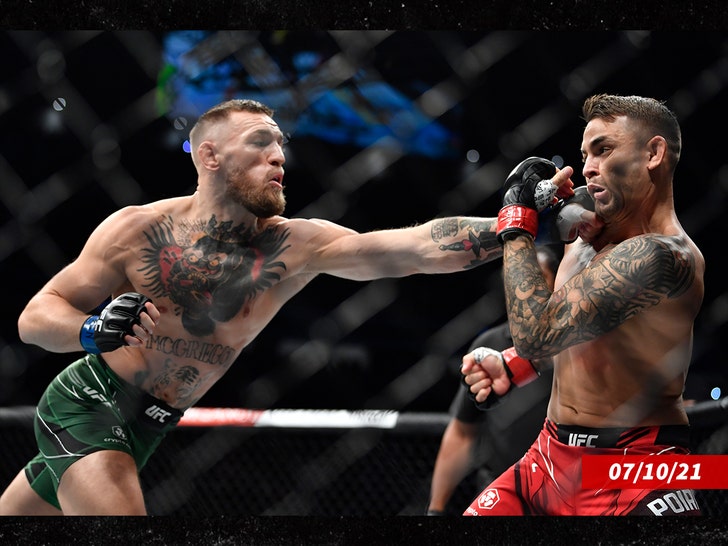 As for another UFC legend -- Conor McGregor -- Dana says he's not going to consider giving him a fight until he's 100% and cleared ... and that hasn't happened yet.

BONUS -- we also got details on Henry Cejudo's recent social media antics and whether this means Dana's going to consider throwing him in the cage again ... check it out. 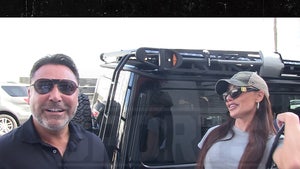 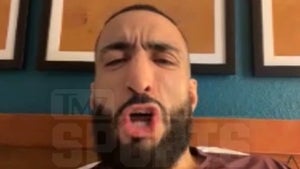