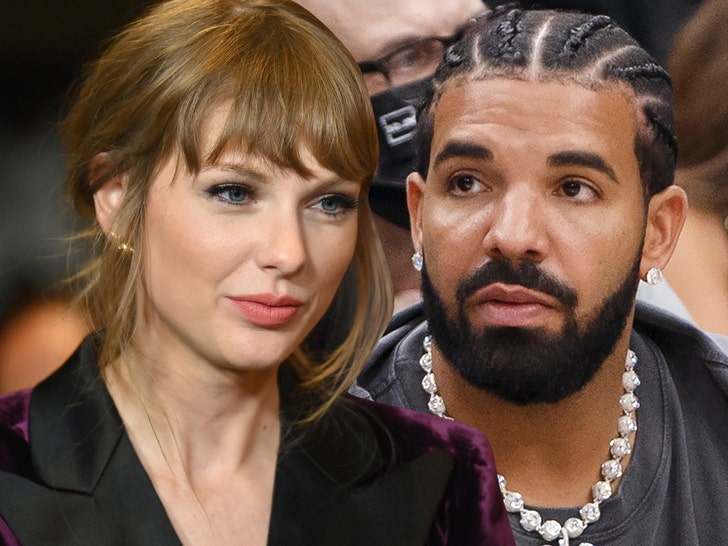 Drake and Taylor Swift are NOT about to drop new music together ... despite a social media post from Drizzy fueling rumors about a potential collab in the works.

Sources with direct knowledge tell TMZ … sadly there is NO collab between Drake and Taylor that is about to be released, and Champagne Papi's Instagram post from Monday is just a throwback photo with no hidden message. 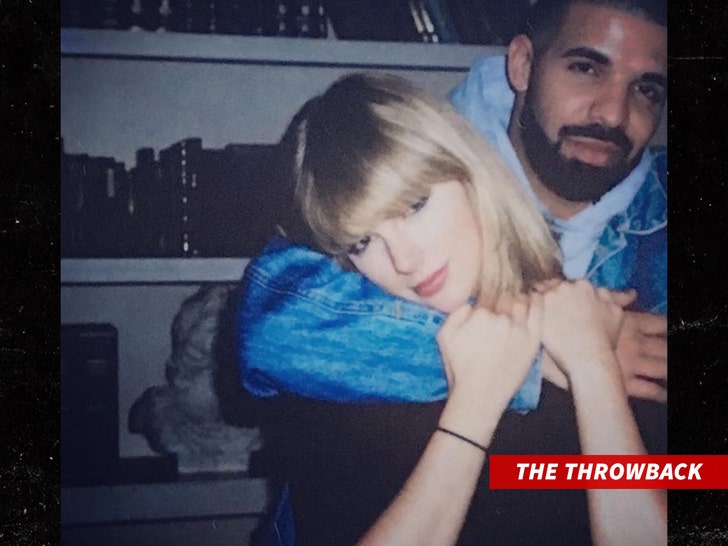 As we reported ... the OVO rapper posted a photo dump on IG, which included a photo of him with his arm around Taylor. Drake captioned the post, "They too soft to understand the meaning of hard work".

Our sources say there's nothing behind the pic other than memories ... and the photo with T-Swift is from a few years ago, sometime in 2017 or 2018.

The way Joe took this video the same exact day Taylor and Drake took that picture together. Same outfit, hair, and she’s wearing the hair tie in both the video and picture 😭 pic.twitter.com/vKs6IHKufT

Drake and Taylor are friends with a long history ... and the post and caption led many to believe Drizzy was signaling new music ... but we're told it's just a harmless throwback post. 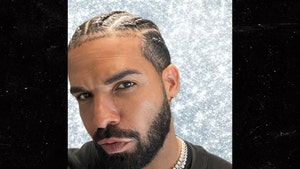