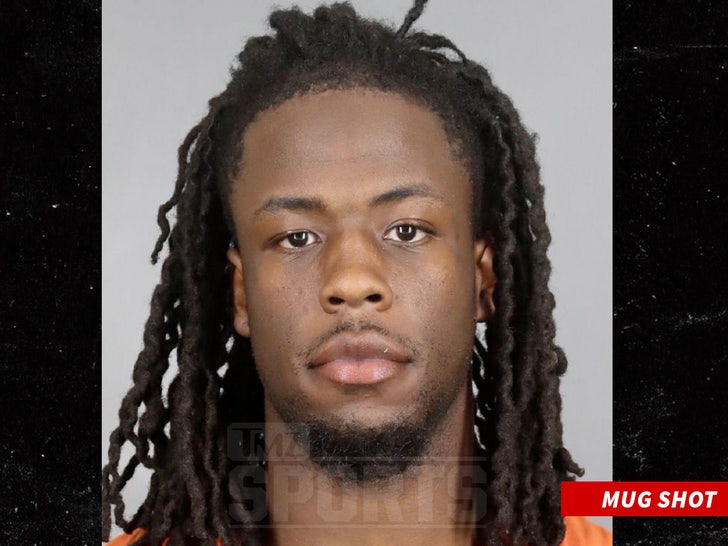 9:32 AM PT -- Jeudy was just filmed leaving the jail in Arapahoe County. He had his hood up and said nothing to reporters and photographers on the scene.

The alleged victim in Jerry Jeudy's criminal tampering arrest wants the case thrown out -- telling a judge she's never felt threatened by the NFL star and he never put a finger on her.

The Denver Broncos wide receiver and the mother of his 1-month-old child appeared in court in Colorado on Friday ... where she pleaded with the judge to dismiss the 23-year-old's domestic violence criminal tampering case.

As we previously reported, the alleged incident went down at around 10:15 AM on Thursday ... when Jeudy was accused of illegally keeping property from the mother of his child, according to the Arapahoe County sheriff. 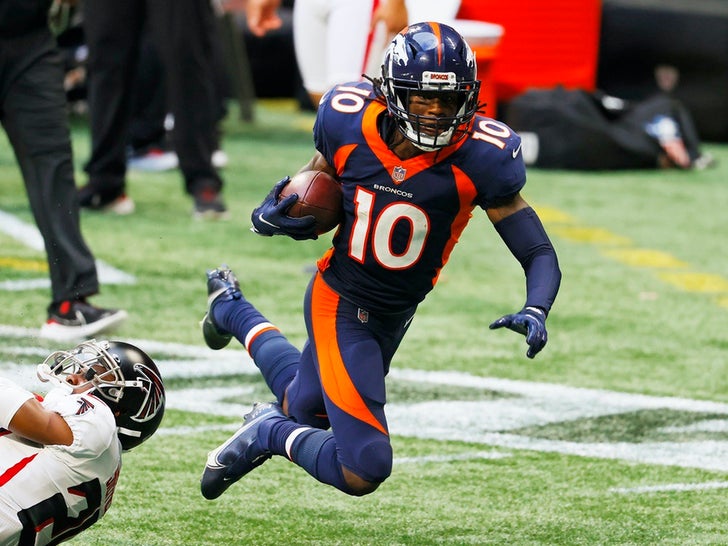 The ex-Alabama star was arrested and spent the night in jail ... before appearing in court Friday morning.

The judge imposed a mandatory protection order on Jeudy ... but the alleged victim did NOT request a no-contact order.

Jeudy is set to be released on personal recognizance.

The NFLer's lawyer, Harvey Steinberg, told reporters after the court appearance his client should not have been arrested or incarcerated.

"Bad things happen to good people and that's what I think this case is," Steinberg said.

Jeudy's next court date is set for May 31. 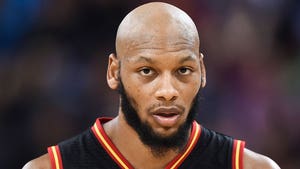