Tragic news in the boxing world ... undefeated fighter Musa Yamak died during a match on Saturday -- after he suffered a heart attack in the ring and collapsed to the mat.

The awful scene went down in Germany ... when Yamak was in the middle of his fight with Hamza Wandera.

Yamak had reportedly taken at least one big blow from Wandera in the second round ... and as he was coming out of his corner for the third round of the scrap -- he stumbled, and eventually crumpled to the ground.

Trainers and other medical personnel on the scene rushed to his aid -- but, sadly, Yamak later passed away.

Turkish official Hasan Turan mourned the death in a social media post hours after the tragedy ... saying, "I wish God's mercy on the deceased ... my condolences to his sad family and fans."

Yamak -- who turned pro in 2017 -- had built an impressive resume in his career, starting 8-0. In 2021, he gained notoriety after winning the WBFed International title. 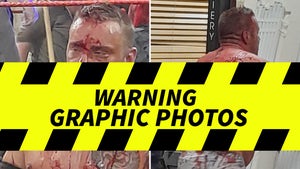 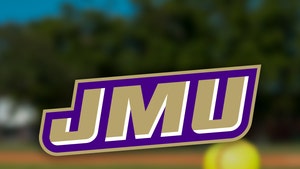