Jamie Foxx is living it up in the South of France ... making out with a super hot blonde on a yacht and tooling around on a jet ski!!! It's good to be the Foxx.

Jamie is at Cannes for the Film Festival, but it ain't all work -- he's onboard a luxury yacht with a stunning woman, and his lips are very fond of her. They were all over each other, engaging in some heavy-duty PDA on deck, and on a daybed. 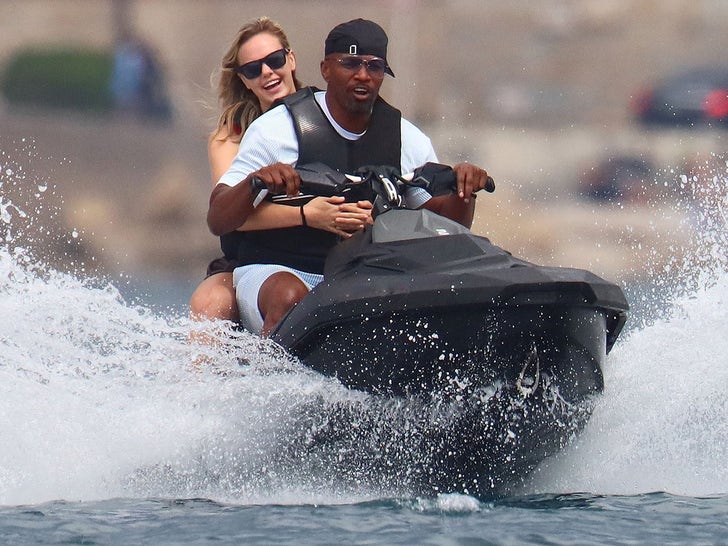 It looks like Jamie and his special friend are getting along swimmingly ... he had her laughing and then they slipped on some lifejackets and shared a Sea-Doo, with JF at the controls and the woman holding on for dear life. 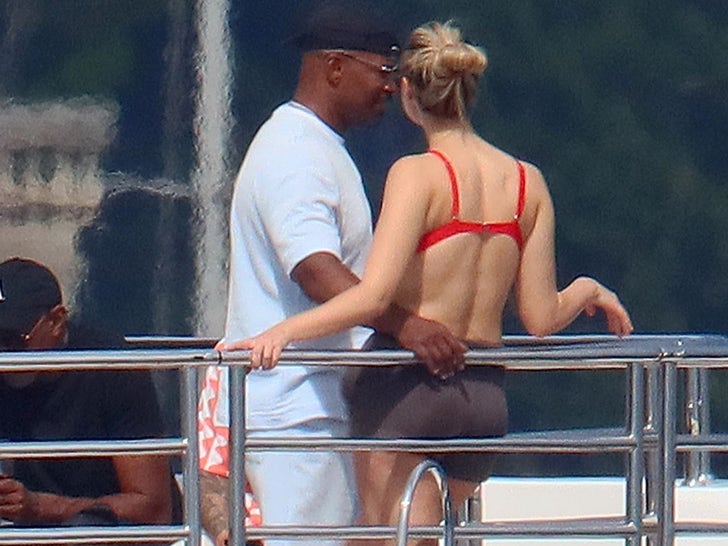 The last time we saw Jamie on jet skiing, he was cruising around Biscayne Bay with his then-girlfriend Katie Holmes ... but as we've seen, the exes have since moved on quite happily. 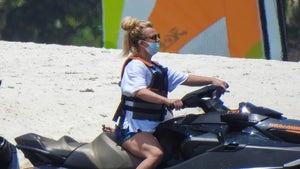