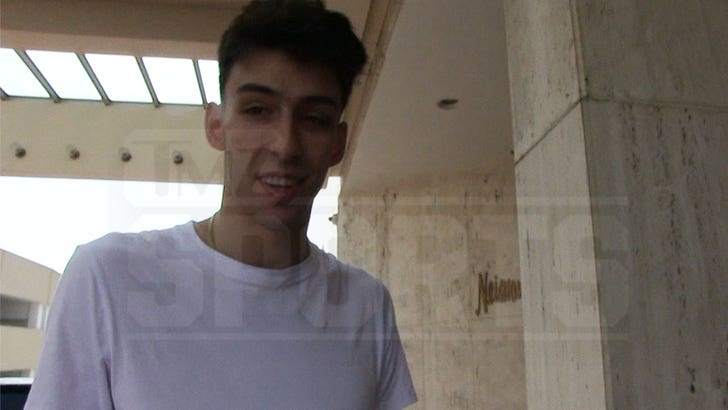 Former Gonzaga basketball superstar Chet Holmgren clearly ain't stressin' about next month's NBA draft ... telling TMZ Sports his goal is to find the best "fit" for him, not necessarily to be the top pick.

We got the 7-footer out shopping in L.A. this week ... and asked if he was hoping to be taken by the Orlando Magic at No. 1 overall on June 23.

While it's obvious the guy wouldn't mind it (who would?!?) -- he stressed to us being in the best spot for his growth as a hooper is what's most important to him ... not what slot he'll be picked in.

"Man," the 19-year-old said. "I want to land in the best fit for my career, and the best possible situation."

Of course, many experts believe that very well could be in Orlando -- with most mock drafts having him slated to be taken by the Magic just minutes after Adam Silver kicks off the event.

As for if Holmgren thinks it will happen ... he wasn't ready to reveal any inside secrets if he had them -- saying, "We'll see!" 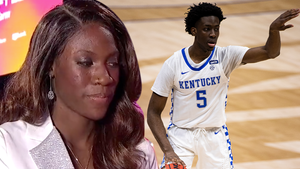 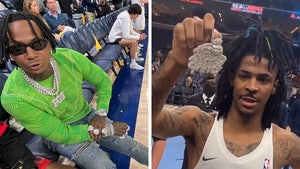