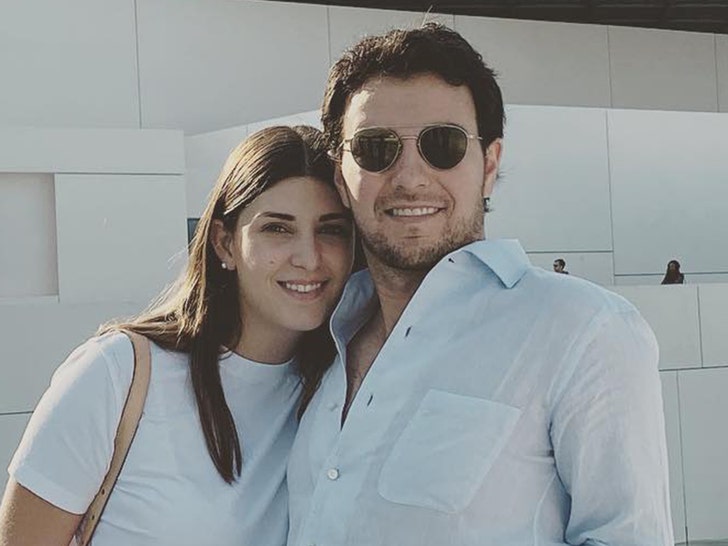 F1 star Sergio Pérez is owning up to the videos of him partying with women after winning Monaco on Sunday ... saying the clips do not represent his character -- and claiming his relationship with his wife is stronger than ever.

Footage of Checo's celebration started making rounds on the internet after the huge victory ... showing the Red Bull driver dancing and putting his hands around women who are not his wife, Carola.

32-year-old Pérez is now addressing the vids ... taking full responsibility for his actions.

"It was a bad party that I did not know how to control myself," the Mexican driver said on Instagram. "But it was just that, a bad party."

"The people close to me know my values and the type of person that I am." 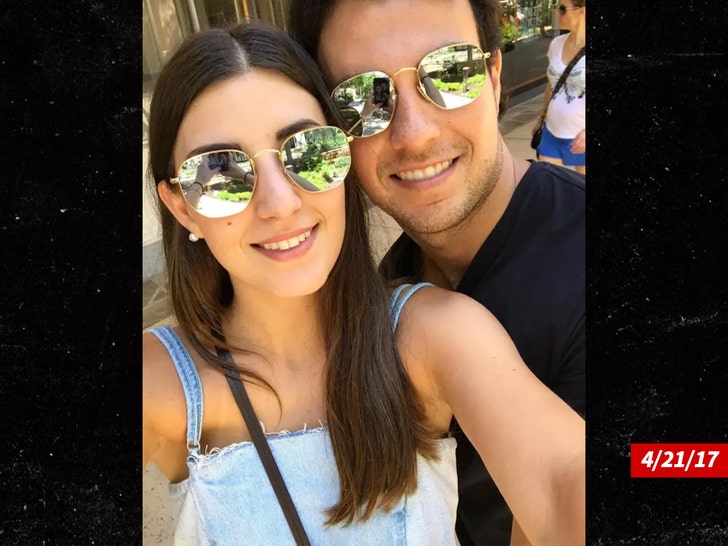 Pérez is adamant there are no issues with his wife -- who just gave birth to their third child, Emilio, last month -- saying they are "more united than ever."

"And for those that just want to cause us harm, I wish you better." 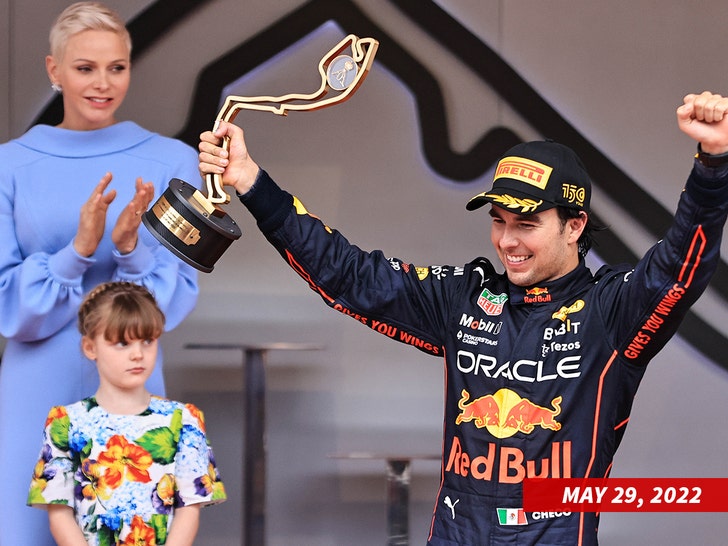 Pérez is currently third in the Driver Standings behind Max Verstappen and Charles Leclerc ... with one win and four podiums so far this season.