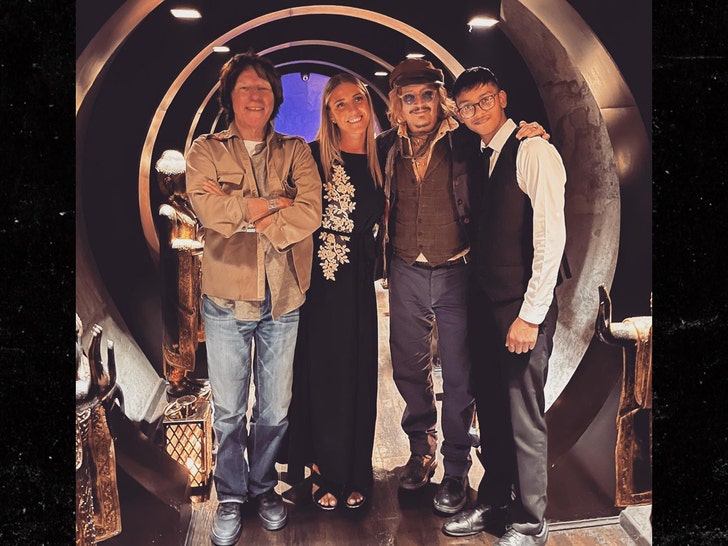 Johnny Depp broke the bank on Indian food while overseas ... spending the night with his closest friends to celebrate his massive win over his ex-wife Amber Heard.

Johnny and co. hit up Varanasi -- a restaurant in Birmingham, England -- Sunday night, and they did way more than just order a few apps to share. The joint's Operations Director Mohammed Hussain tells TMZ Johnny's bill was in the neighborhood of 50,000 British pounds, or about $60k. 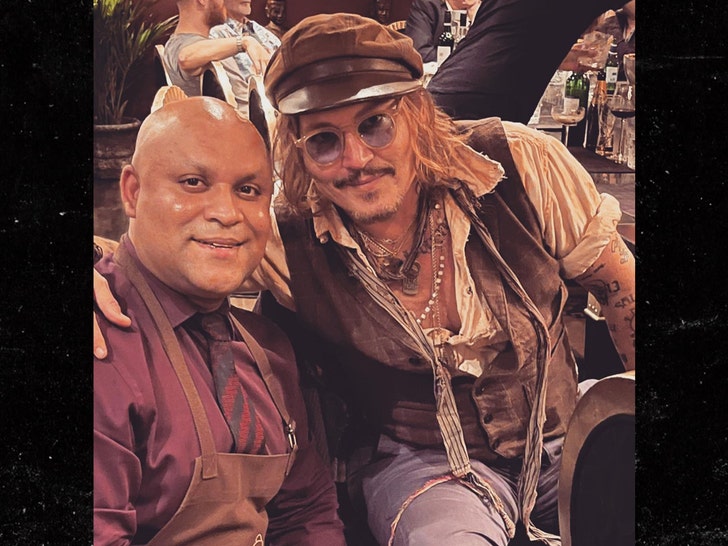 We're told Johnny was joined by pal Jeff Beck and 20 other hungry friends, and the place was closed down to the public so they all could dine in peace.

Mohammed says he was shocked Johnny was stopping by his place, and says the actor was an extremely humble guy ... the two even chatted it up for a while in his private office.

As you know, Johnny's been livin' like a rockstar in the U.K. after his big W in court ... missing the verdict but taking his time overseas to celebrate.

Johnny has said the jury gave him his life back, and a big part of his life has been music. In fact, when Johnny came to Hollywood, his goal was to become a rock star, not an actor. 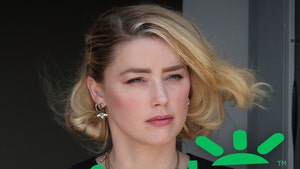 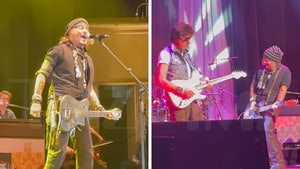 Johnny Depp Back in Concert As Crowd Screams, 'Innocent!'