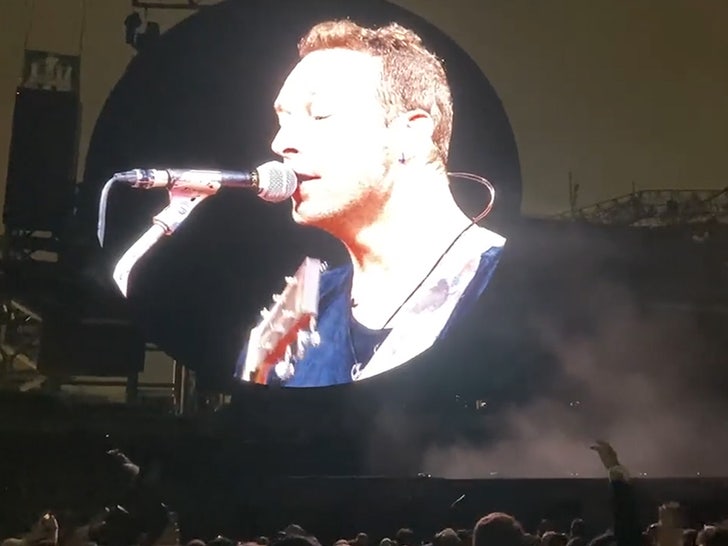 The Eagles might go 17-0 this season ... and it's all thanks to Coldplay's beautiful performance of the team's "Fly Eagles Fly" fight song at their concert in Philadelphia.

The show went down at Lincoln Financial Field -- home of the Eagles -- on Wednesday ... as part of the band's "Music of the Spheres" tour.

The group made sure to give the hometown fans what they REALLY wanted ... pausing their regularly scheduled setlist to bring a tear to any Eagles fan's eye.

Of course, the tune is usually shouted out by any drunk fan wearing a Brian Dawkins jersey at the bar on NFL Sundays ... but frontman Chris Martin basically turned it into a Billboard Top 100 ballad.

The crowd clearly loved it ... chanting along as Martin even finished it off with the signature "E-A-G-L-E-S" chant.

Well done by the "Viva La Vida" crew ... but football fans can only hope they turn this into a tradition everywhere they go now.

Maybe the Eagles play this before every game from now on??

On second thought, they might have to ramp up the BPMs on their cover in order to make that happen ... but it would be a nice touch. 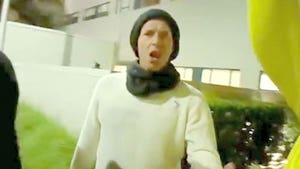 Chris Martin Goes Off on Autograph Seekers After 'Sh***y' Gig 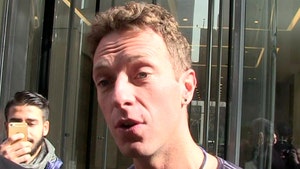