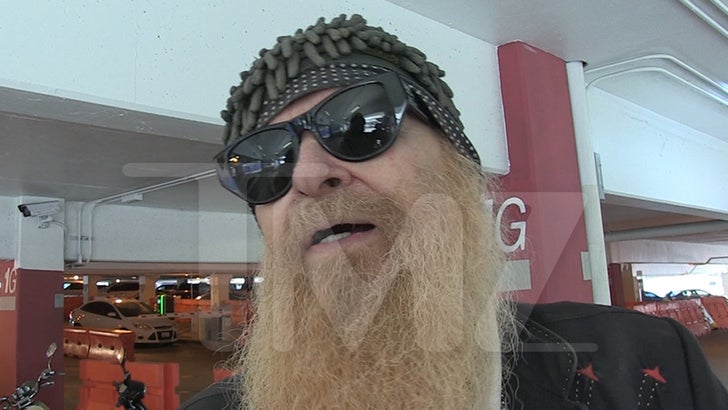 ZZ Top's frontman Billy Gibbons was thrilled when he heard Dusty Hill's estate was going up for sale ... until he learned his family had nothing to do with it.

We got Billy at LAX, and he says he had some cool finds he was hoping to contribute to this weekend's estate sale, but was turned off once he found out there's a random person -- with deep pockets -- behind the event. 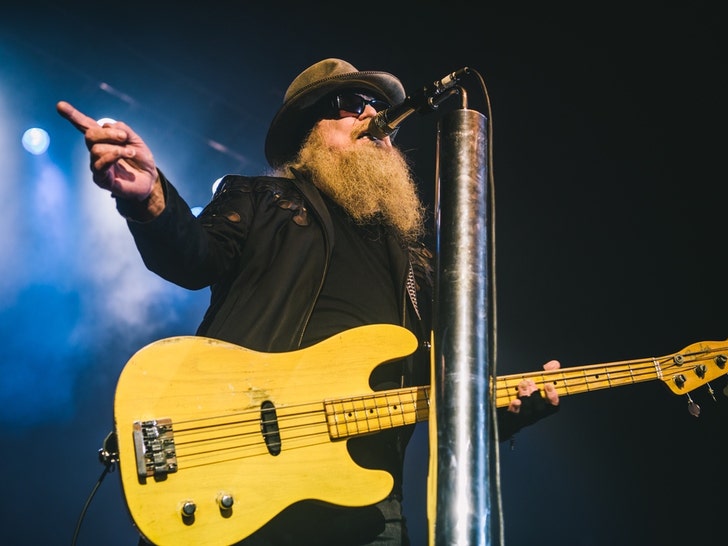 Billy tells us an anonymous buyer snatched up Dusty's house after he died last July ... and they went through the place, taking any cool memorabilia they could find and turning it into this weekend's big sale.

He finds the whole thing a major bummer ... he was excited to contribute his personal stuff to the estate of his comrade-in-awesome-beards -- hoping true ZZ Top fans would be interested -- but now he thinks folks should steer clear.

As for what's actually up for sale -- his guess is it's not exactly Rock and Roll Hall of Fame quality items.

The sale went on all weekend in Houston ... offering Dusty's old furniture, framed posters, artwork and other items from his former home. 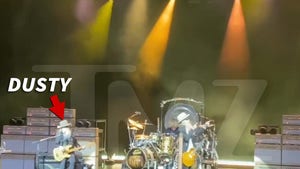