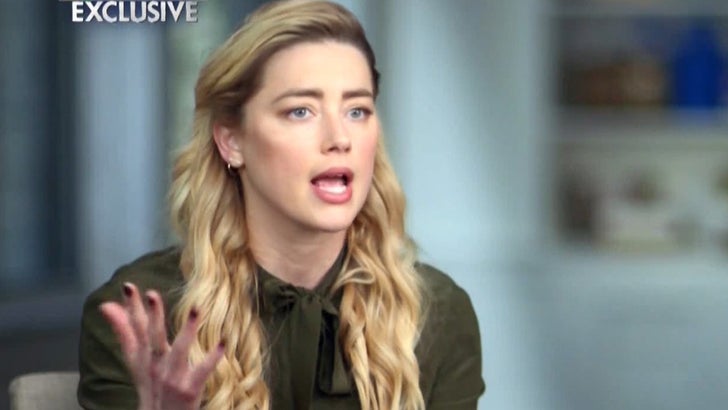 Amber Heard says she stands by every word she spoke during her 6-week trial with Johnny Depp -- words she calls "truth to power."

A new portion of her 'Today' interview with Savannah Guthrie dropped Tuesday. Here, we see Amber doubling down yet again in her defense -- namely, arguing that everything she testified to had, in fact, happened.

She also talks about social media -- backing her lawyers' gripes that the jury must've seen it -- and even addresses the sea of Depp fans she was up against.

When SG asks her what she makes of people who might be disgusted with both of them -- Amber says she gets it, but that what those folks might not understand is that this case was actually constitutional rights.

Savannah pushes back, saying the First Amendment doesn't protect lies that amount to defamation ... which Amber totally agrees with, insisting she told none. AH says she did the opposite ... speaking "truth to power," as she puts it, for which she says she paid the price. 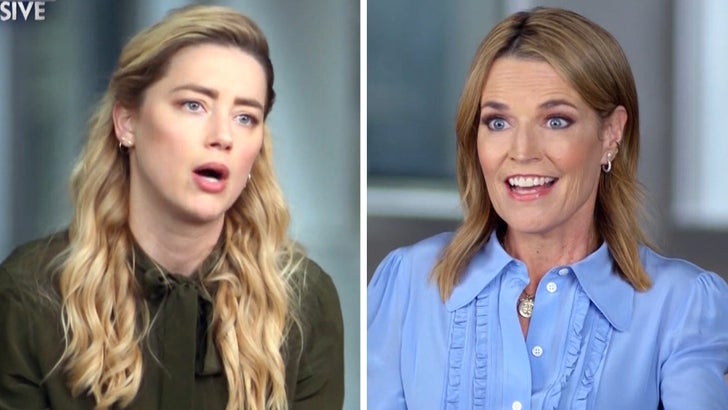 On the issue of whether she was "acting," Amber rhetorically asks how she could hold up against one of the greats of this generation ... implying JD was the one putting on a show.

There's more ... including Savannah throwing Amber's own recorded words -- in which she admits to hitting Johnny and starting fights -- right back in her face. But, Amber tells her they were out of context and don't paint the full picture. 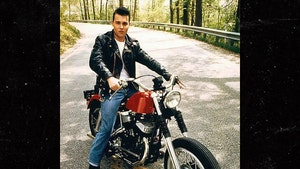 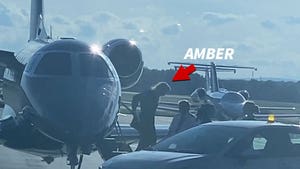