Russell Westbrook is staying with the Lakers ... and is sending a message to all the haters who don't like it by posting a video of him absolutely rockin' out to Beyonce's "Break My Soul."

The 9-time NBA All-Star shared the clip of himself jammin' to Bey's new song on social media on Tuesday ... just a few minutes before ESPN's Adrian Wojnarowski broke the news that Russ will exercise his $47.1 million option to stay in L.A. next season.

The clip is hilarious ... Russ is dancing and singing along to the track, while appearing to be in the driver's seat of his car.

The song seems to be a clear message to all of his haters ... as many Lakers fans trashed the guy and wanted him gone following a down 2021-22 season.

"You won't break my soul!" Russ sang over and over again. "I'm telling everybody!" 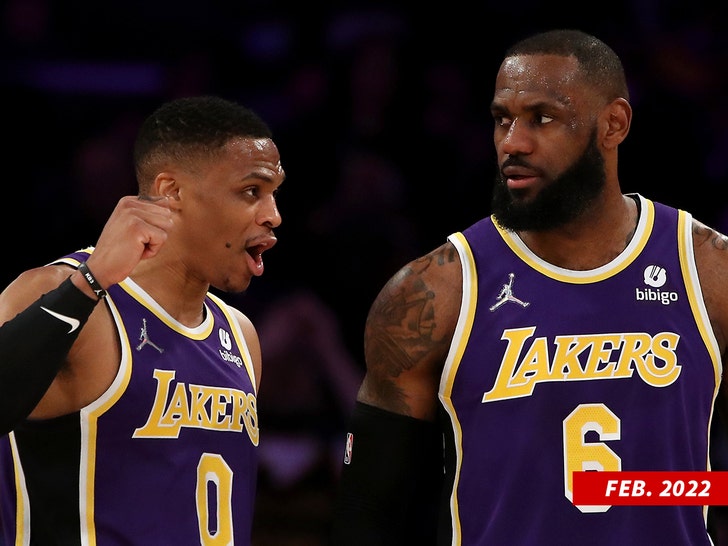 Season starts in October ... like it or not, Lakers Nation, Russ is coming back! 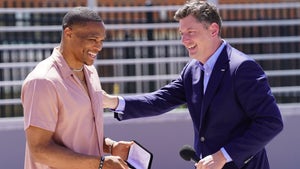 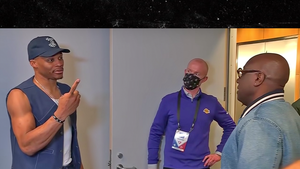