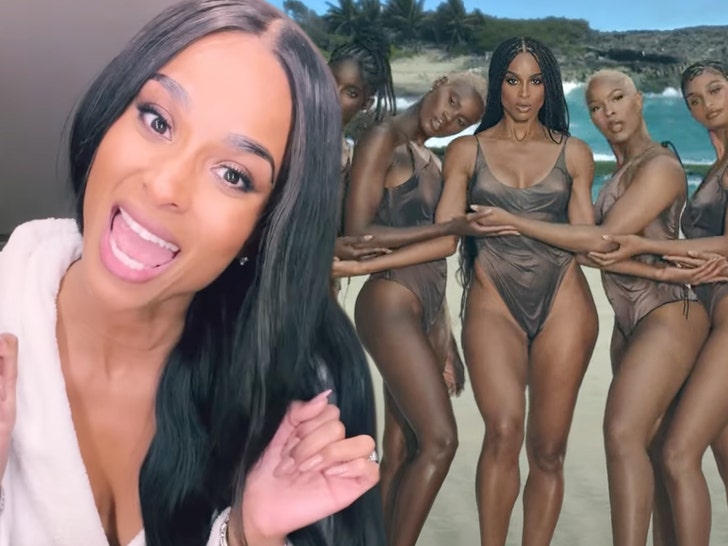 Ciara is back in her dance bag with her new single “Jump” … this is after fans have spent weeks debating whether Drake and Beyonce are abandoning their core sound to crossover into the dance scene.

Directed by music vid ace Dave Myers, the R&B princess showcases her jumping magic moves with body-positive dancers ... between shots of pop-locking on telephone wires, twerkin' in traffic, or doing cheers with the Winston-Salem State cheerleaders — who flew into Los Angeles just to be part of the shoot.

Cici’s new song comes on the heels of her signing a new label deal with Republic and Uptown Records weeks after she called out her former home Epic Records for “not believing” in her vision. The label let her walk hassle-free, though, with her masters.

The video also sports the high-energy talent of the new Los Angeles-based rap group Coast Contra, who tell TMZ Hip Hop ... the song will live “in the heart of every living creature with some rhythm!”

The group’s forte is roundtable and clever lyricism which gets a bit of shine on “Jump.” 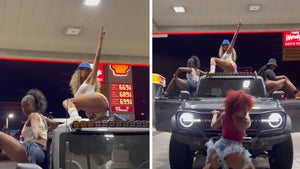