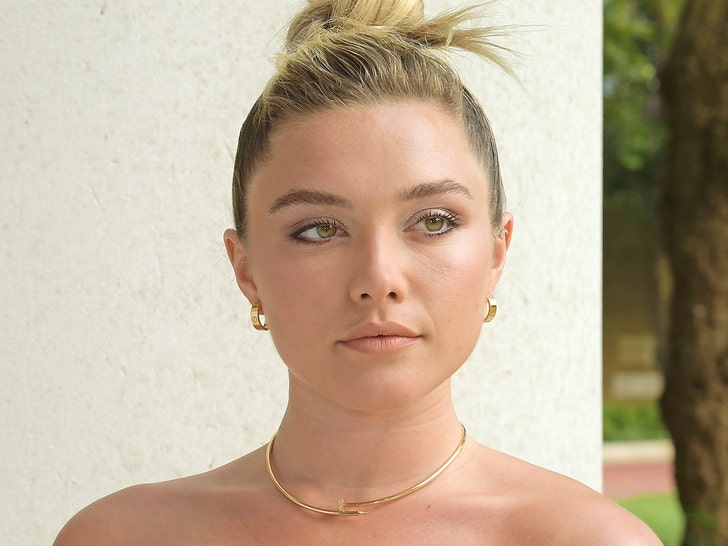 Florence Pugh is firing back at people who opined on what they thought of her body -- specifically, her breasts -- when she bared it all in a see-through dress this weekend.

The actress was in Rome Friday for a Valentino Haute Couture fashion show, where she donned a pink getup on the red carpet that was about as sheer as it gets ... especially upstairs. Indeed, her chest was on full display -- and FP decided to go braless for the night. 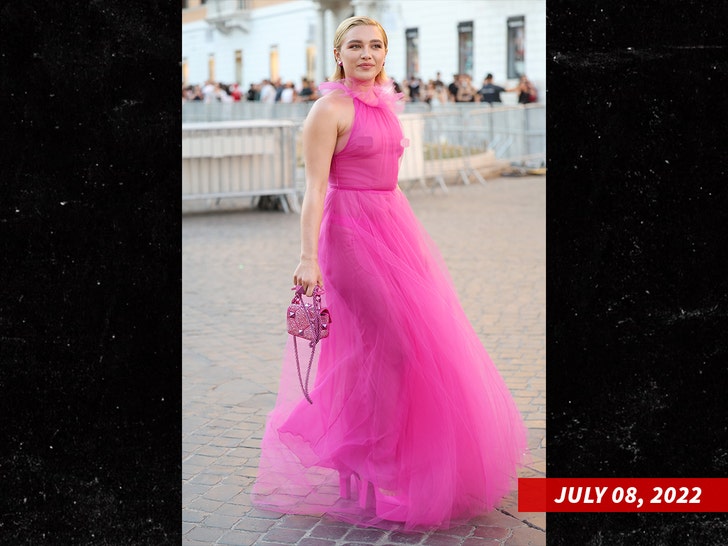 It turned heads in the moment, no doubt, but it also apparently got a major reaction online ... especially from men, who Florence is now putting on blast for what she says were chauvinistic and disgusting comments -- some of which sound like frat boy talk.

Florence took to IG Sunday with three BTS photos of herself in the gown, and added a lengthy caption. She says she knew what she was doing and that the dress would get a reaction of some sort -- but that she didn't care, and wasn't nervous about it at all.

Then, she adds ... "What's been interesting to watch and witness is just how easy it is for men to totally destroy a woman's body, publicly, proudly, for everyone to see. You even do it with your job titles and work emails in your bio?"

FP continues, "It isn't the first time and certainly won't be the last time a woman will hear what's wrong with her body by a crowd of strangers, what's worrying is just how vulgar some of you men can be. Thankfully, I've come to terms with the intricacies of my body that make me, me. I'm happy with all of the 'flaws' that I couldn't bear to look at when I was 14."

Some of the vulgar words used, apparently, had to do with guys telling her/rhetorically asking her if she was embarrassed by her "tiny t***" or by the fact she was so "flat-chested."

To that, Florence asks ... why are you so afraid/bothered by breasts??? She goes on to describe that she grew up in a household of women who owned every curve of their bodies, and that she feels the same now ... taking pride in flaunting conventional beauty standards. 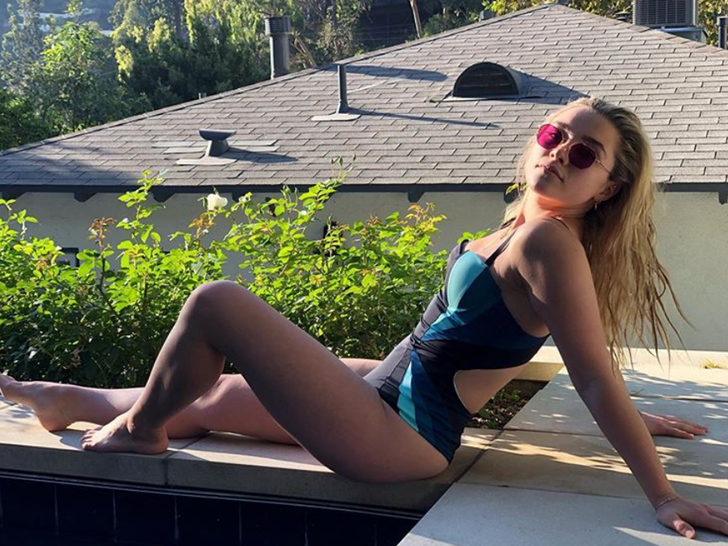 Florence finishes ... "If being loudly abusive towards women publicly in 2022 is so easy for you, then the answer is that it is you who doesn't know. Grow up. Respect people. Respect bodies. Respect all women. Respect humans. Life will get a whole lot easier, I promise. And all because of two cute little nipples." She's also very much so for #freethenipple. 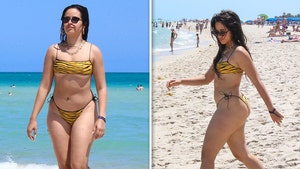 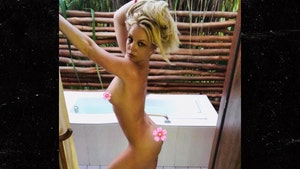