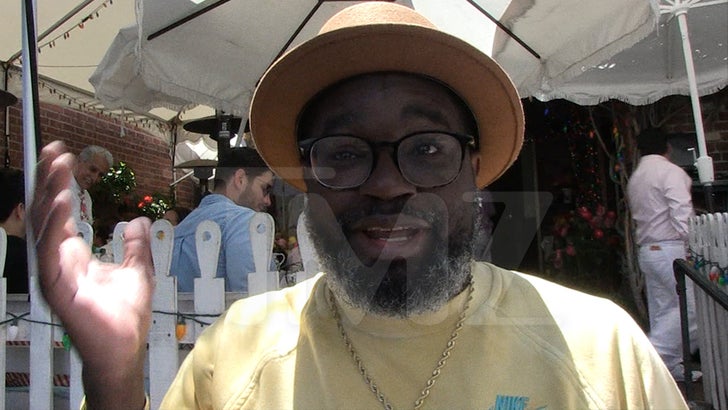 Lil Rel Howery thinks race is coming into play all too often when cops are on duty, and there's been way too much visual evidence of it lately across the country -- but he adds there are ways to reduce the carnage.

We got Lil Rel at The Ivy, where he talked about Black people getting gunned down for minor offenses, if any ... while white suspects like Robert Crimo III get taken into custody, as Crimo did after opening fire on the Highland Park 4th of July parade, leaving 7 people dead. 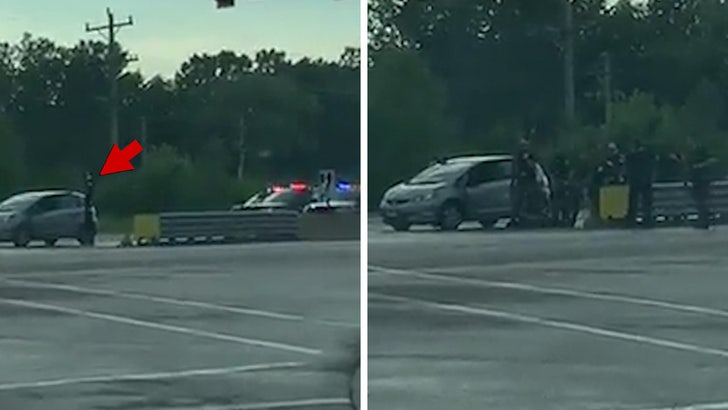 The Chicago native says the death of Jayland Walker was nothing short of brutal ... and he doesn't get why the unarmed kid was shot 60 times, while mass shooters at churches and protests get taken alive -- seemingly referring to Dylann Roof and Kyle Rittenhouse.

His name is Jayland Walker. ⁣
⁣
8 Akron Ohio cops fired 90 bullets at him, hitting him 60 times throughout hie entire body.
⁣
The cops pulled him over for a TRAFFIC VIOLATION.

He was a @doordash driver.

He says a big part of the problem is how easy it is to get a gun nowadays, and if it's gonna get better ... gun laws gotta get stricter.

Lil Rel doesn't see a lot of empathy in today's world, either -- he told us we're living in a time where it's too popular to act crazy. 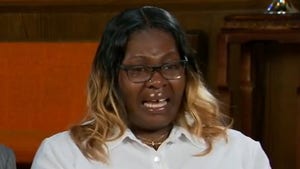