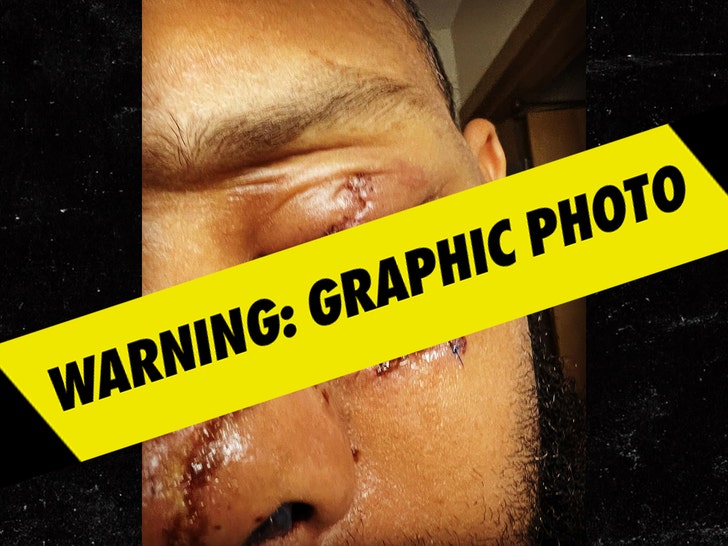 'Top Chef' star Justin Sutherland is on the road to recovery after his freak boat accident over the 4th of July weekend ... but he's not out of the woods just yet.

A rep for Chef Justin tells us he was allowed to get some fresh air Monday outside the hospital in Minnesota where he's been getting treatment. We're told this really uplifted his spirits, mostly because he could see friends and family that had been restricted because of COVID protocols.

However, Tuesday will be another surgery day for Justin which will include substantial facial work. He'll also have to undergo dental work and additional surgeries in the future.

As for what happened ... The "Fast Foodies" host was piloting his boat over the holiday weekend when his hat blew off his head. As he went to grab it, he hit a big wave, knocking him overboard right near the propeller, gashing his head, face and arm. 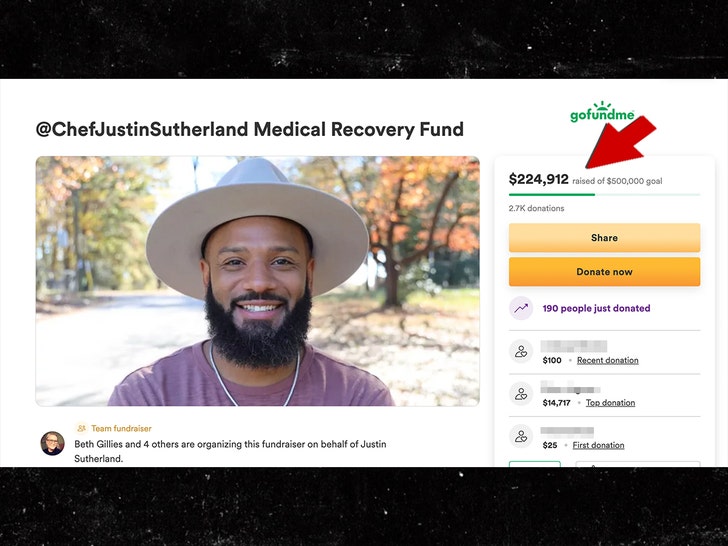 A GoFundMe was set up for the Chef which has since broken the $200K mark -- Justin's incredibly grateful for all the support being sent his way, and is going to launch a charitable foundation with all the leftover donations once his needs are met. 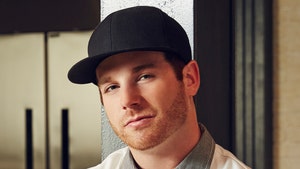