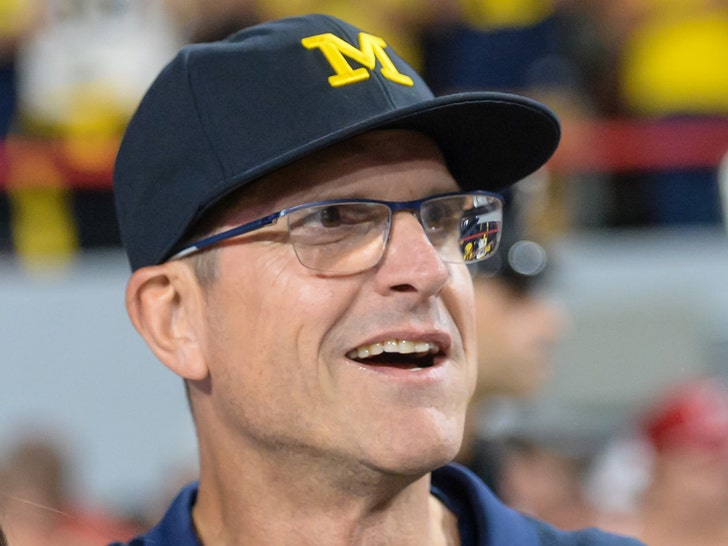 Jim Harbaugh -- fiercely against abortion -- says he'd be willing to raise the baby of any of his Univ. of Michigan football players, if they had an unplanned pregnancy, and the couple decided to have the baby.

"Let that unborn child be born, and if at that time, you don't feel like you can care for it, you don't have the means or the wherewithal, then Sarah and I will take that baby."

The Wolverines head coach -- who signed a $36.7 million extension in February -- was the keynote speaker at a recent "Right To Life" event. 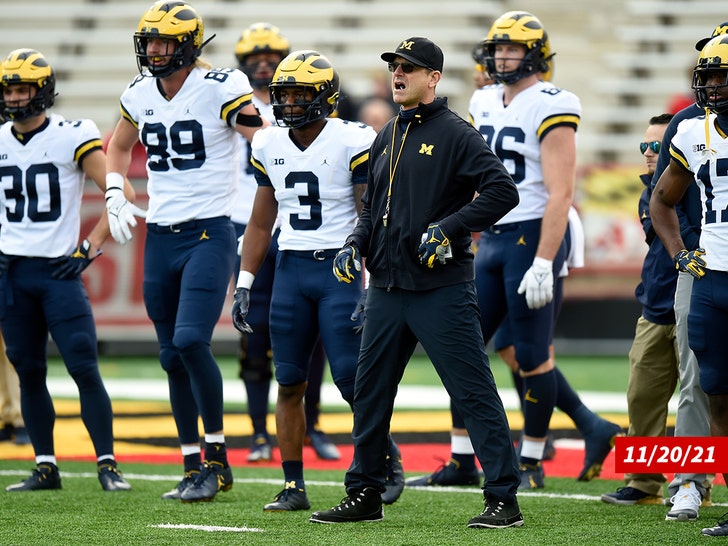 During the anti-abortion speech, 58-year-old Harbaugh spoke about having the "courage to let the unborn be born."

As for why he chose to speak out about the controversial topic, Jim says while it may be difficult, it's an incredibly important issue for America.

"I just think this issue of life, save a life, the abortion issue is one that is so big that it needs to be talked about," Harbaugh said.

"It's a life or death type of issue and I believe in and I respect people's views but let's discuss it because there's passion on both sides of this issue."

Of course, the U.S. Supreme Court recently ruled to overturn Roe v. Wade ... which previously provided women the federal right to an abortion. 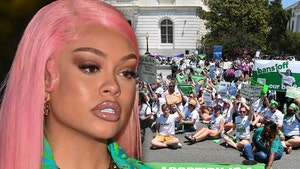 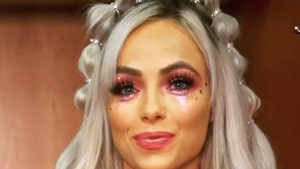