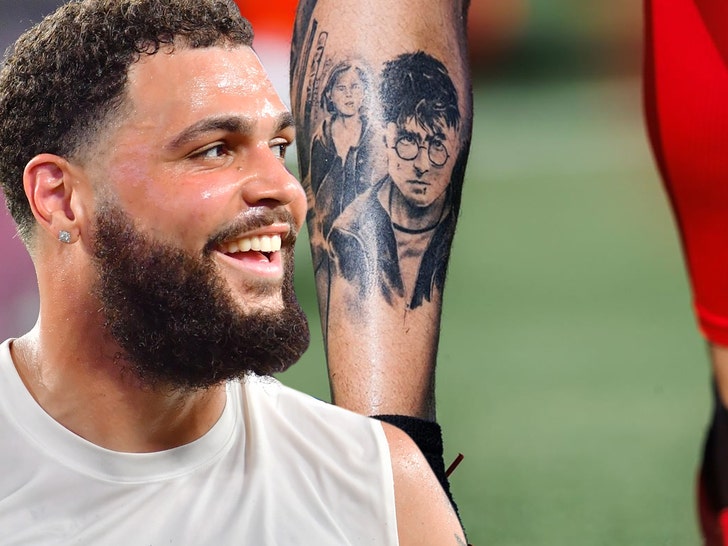 Tom Brady and the Buccaneers certainly don't appear to need any more magic on the field -- but just in case they do, Mike Evans clearly has them covered!!

The star wideout unveiled at Tampa Bay training camp practice on Thursday that he got yet another Harry Potter tattoo recently on his body ... showing off new wizard ink on his calf.

The piece features Daniel Radcliffe -- lightning scar and all -- staring with a fierce expression on his face. 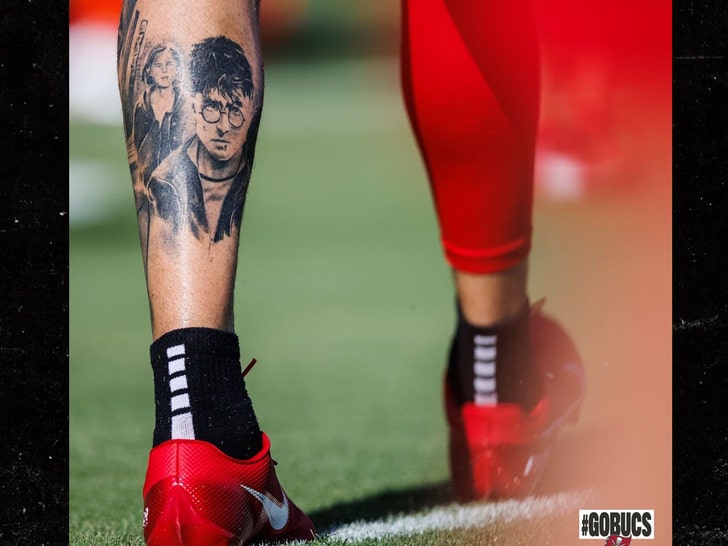 The Bucs posted a pic of it -- and Evans laughed about it, captioning it with a funny quote from Harry and Hermione.

"Hermione -- 'she's only interested in you because she thinks you're the chosen one,'" Evans wrote. "HP -- 'but I am the chosen one.'"

Evans has made it clear over the years he's a MASSIVE HP fan ... this is at least his second Potter tat -- he previously got the Deathly Hallows symbol inked on his elbow.

You know I respect ya, @MikeEvans13_, but you just skyrocketed to the top with this groom’s cake. Congrats, bro! pic.twitter.com/SEohqMIGog

The 28-year-old also had a Harry-themed cake at his wedding back in 2016 -- and has called the films ... the greatest of all time. 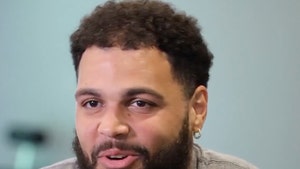 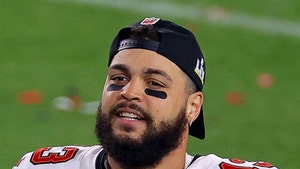