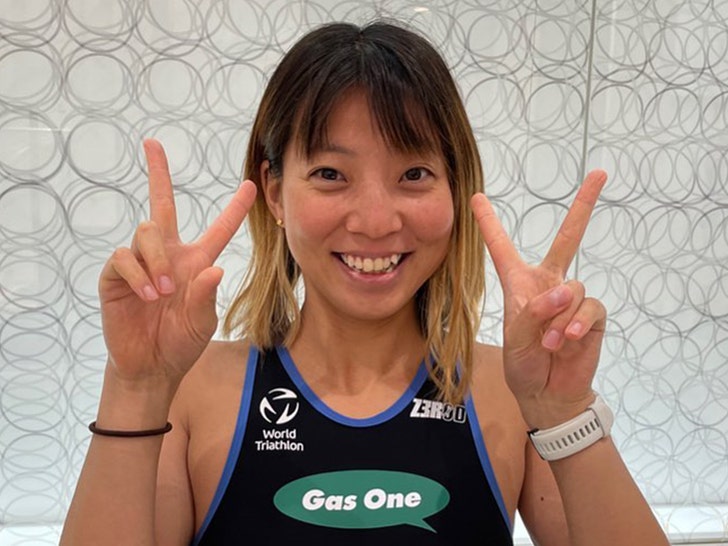 Tsudoi Miyazaki -- a Japanese triathlete and aspiring Olympian -- was tragically killed on Wednesday after she was struck by a car while training on her bike in France.

The terrible incident happened near Orleans (almost two hours south of Paris) where Miyazaki was staying for a triathlon training camp at an overseas base, according to the Triathlon website.

Miyazaki was out riding on her bike for practice when she was hit by a car ... and sadly, she did not survive the accident.

"World Triathlon and the Japan Triathlon Union want to offer our deepest condolences to Ms. Miyazaki family, friends, coaches and teammates," the org. said in a statement.

"The thoughts of all the Triathlon Family are with you all in these terrible times." 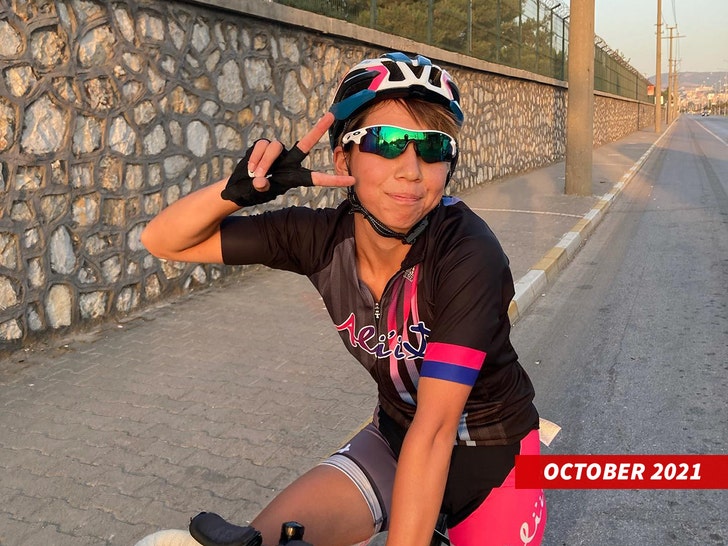 This deadly accident comes just days after Miyazaki competed in the Pontevedra World Cup in Spain -- in fact, her last IG post was about the race and how she "hadn't reached my level yet!"

"It was a good experience and I hope it doesn't end, and I'm going to use what I feel next," Miyazaki said in the caption.

"Thank you from the bottom of my heart for giving me the challenge. Thank you for your support."

During her career -- which started when she was in college -- Miyazaki won the Japan U23 Triathlon Championships in 2019 and was aiming to make it to the 2024 Olympics in Paris and 2028 Olympics in Los Angeles.

The crash is under investigation by the French authorities. 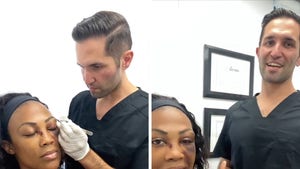 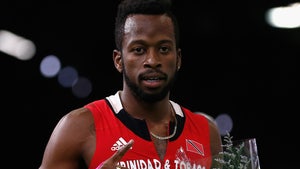