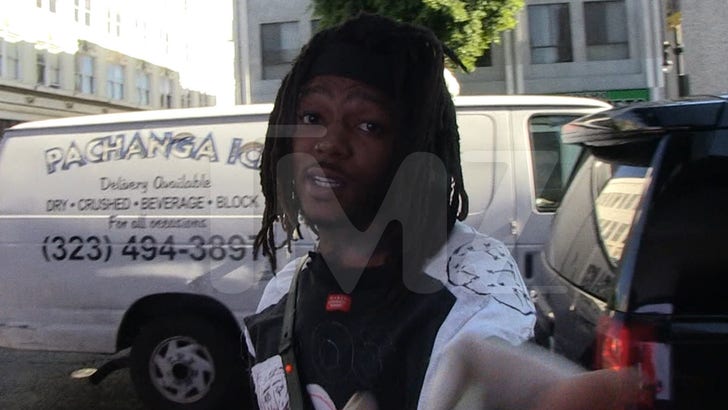 J. Cole's Dreamville artist JID is countering the current conversation sparked by Tory Lanez that 2022 hip hop music is in the dumps ... claiming it's a great year for the genre.

We caught up with the Atlanta-bred lyricist in Hollywood at DASH Radio as he readies his upcoming album "The Forever Story" ... and he's fully confident the new project won't have a problem penetrating the alleged "mid" landscape.

ICYMI, Tory basically called out the entire hip hop and R&B game for not bringing the excitement this year ... a take not only brushed off by JID but singer Tank all the same.

Tony Yayo recently did an interview with VladTV and disclosed J. Cole could've been in G-G-G-G-Unit before he ultimately signed with Jay-Z's Roc Nation imprint ... which would've altered JID's career indefinitely.

It's not uncommon for rappers to shop for deals nowadays and JID reveals he was actually being courted by Quality Control's Coach K ahead of his Dreamville contract!

JID says it's still all love with QC, Migos and them, as there's plenty of rap money for everyone in ATL. And, he actually has plenty of reasons to be pumped about his odds to beat the "mid-year."

Just yesterday, he released his "Dance Now" video which garnered nearly one million views in a day and the album is slated to feature the likes of 21 Savage, Russ, Lil Yachty, Ari Lennox and more!

"The Forever Story" drops on August 26 ... and JID is welcoming all challengers!!! 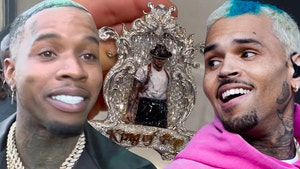