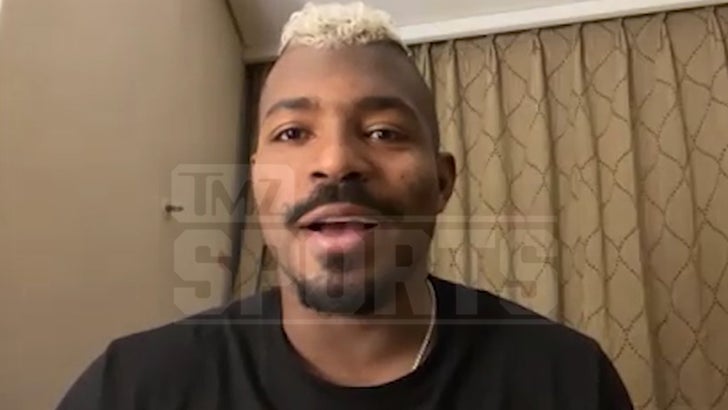 Yasiel Puig is clearly hoping he hasn't taken his last at-bat in the Major Leagues ... the former Dodgers superstar tells TMZ Sports he'd still like to return to the MLB following his current stint in Korea.

The 31-year-old, who hasn't played in an MLB game since suiting up for Cleveland in 2019, says he's very happy with how things are going in the KBO League -- but he said, candidly, "It's better to be in Los Angeles or in MLB."

Puig, though, knows he has to prove some things in Korea before he can get another look with an MLB team -- and he seems determined to make that happen.

This is what crushing a ball 461 feet at 108 mph exit velo looks like.
@YasielPuig #puigpower pic.twitter.com/T8QhJnLQMs

"God put me in this spot to do the best I can to show people that I've changed from five or six years ago," the outfielder said.

Puig has been playing for the Kiwoom Heroes this season after signing with the team as a free agent this offseason, and he's been doing well, hitting .259 with 13 home runs in 85 games.

But, Puig admits some of his old issues are still cropping up on the diamond -- and he's trying his best to eliminate those so he can eventually get back in an MLB team's uniform.

Puig said if it takes another year in the KBO to ultimately show he deserves another shot in The Show -- he'd do it, telling us he's very grateful for the time he's had so far in Korea.

"I'm so excited to be here," Puig said. "Only God knows if I'll come back here or back to the Big Leagues. Nobody knows that -- only God." 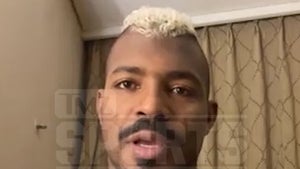 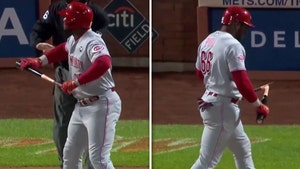