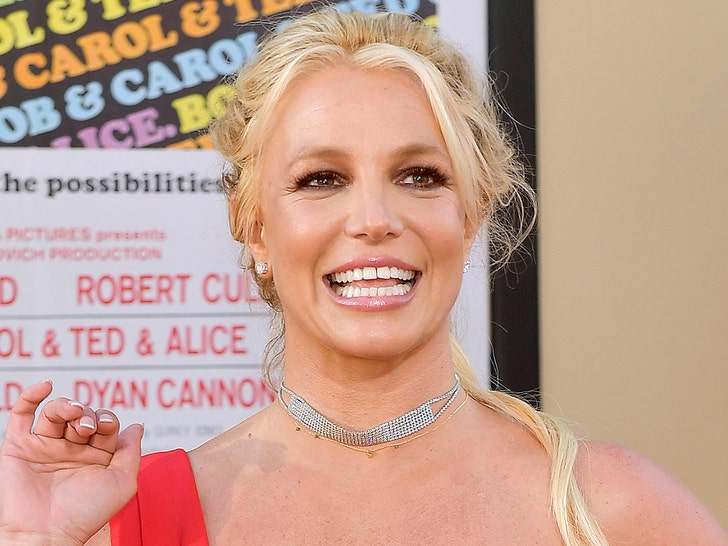 Britney Spears and Elton John have hit #1 on the streaming charts in more than 40 countries, but next, they'll have their sights set on smashing music video records too ... cuz they've got one in the works.

Sources close to Britney and Elton tell TMZ ... a music video for "Hold Me Closer" is underway in some fashion -- we don't know what it would look like and whether they're even in it.

The single has been hugely successful, once again bringing Britney to the forefront of music industry conversation. In fact, we're told she was invited to this weekend's MTV VMAs -- but had to turn the show down because of a scheduling conflict that keeps her in Los Angeles.

Of course, the project with Elton has Britney fans already begging for more music.

At this time, our sources say there's not a plan for Britney to release any additional songs, or to join Elton on stage to perform the hit during his current tour ... but Britney certainly appreciates all the love. 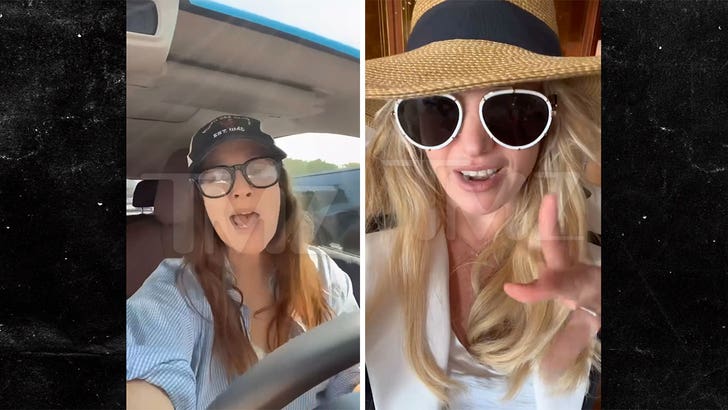 Britney then posted her own video on Twitter, using a British accent and announcing she was about to have the best day ever to celebrate the success of "Hold Me Closer." 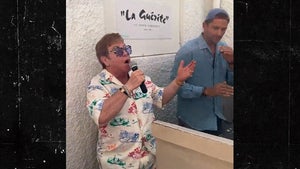 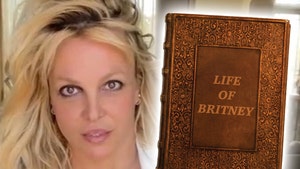 Britney Spears' Book is Done, Delayed Because of Paper Shortage