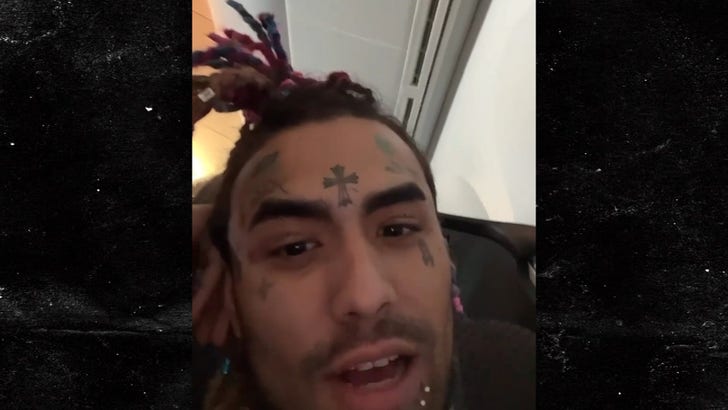 Russ' announcement he's canceling his European tour to take a mental health break prompted a lot of concern from his famous friends -- but one famous foe, Lil Pump, is using it to reignite their beef.

Over the weekend, Russ posted a bunch of shots of himself in Montenegro taking what he called a "pre-tour vacation" ... jet-skiing, sightseeing and taking pics with fans.

However, less than 24 hours later, Russ explained his mental health is in no state to carry out a full tour.

Nicki Minaj, The Game and Blxst all showed love, letting Russ know they support his decision. Lil Pump decided, instead, to go left and ripped Russ.

The "Gucci Gang" rapper has been running around Japan lately, and during his plane ride home, he basically insinuated that Russ was too soft to hit the road.

Russ and Pump have been trading shots for years ... with Russ famously calling out Pump and other younger artists for promoting drug use and "buffooning" in hip hop.

Although Russ didn't respond to Pump directly, he did address the notion he should've powered through the tour ... telling German fans in Stuttgart that ignoring his mental health for the past 6 years is exactly what got him into this predicament. 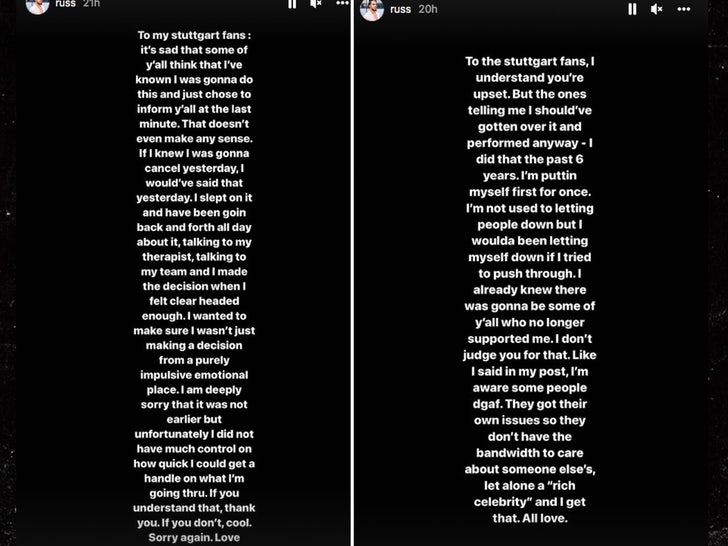 Something tells us being a member of the "Gucci Gang" doesn't require empathy for Russ' situation. 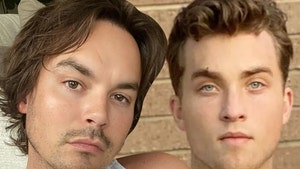 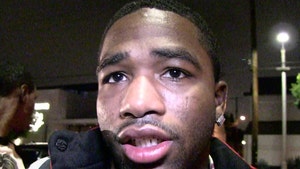