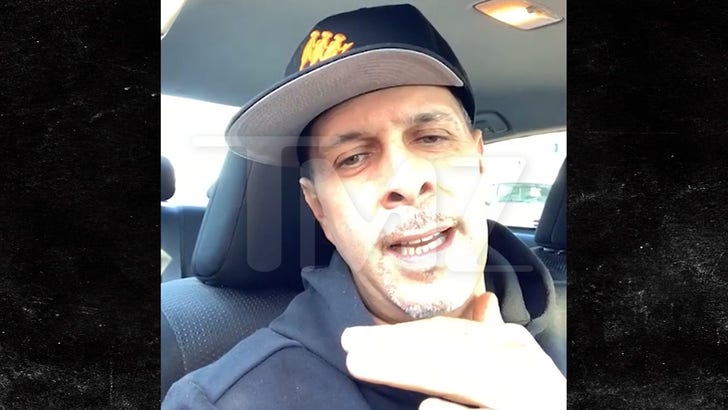 Fat Joe had a Latino appreciation post blow up in his face because fans thought he was insinuating hip hop was just as much Hispanic culture as it was Black.

The post highlighted several Latino artists involved in hip hop’s earliest days, and though he never named them creators ... the backlash was fierce and swift.

Joe would go on to lash out at the haters, and DJ Tony Touch is aligned with his defense.

Like Joe, Tony points out hip hop’s birthplace, the Bronx, had a healthy mix of Black and Latino people -- and the culture’s 2 chief creators, DJ Kool Herc and Grandmaster Flash, migrated to the U.S. from Caribbean islands.

Fat Joe responds to backlash for saying hip hop was started by Blacks and Latinos pic.twitter.com/5OIxAaxsaV

Kool Herc originally hailed from Jamaica, and Flash from Barbados -- after emigrating to the Bronx, they eventually hosted the very first hip hop parties. The rest is billion-dollar history.

Tony attributes the fierce Joe backlash to the Black Lives Matter movement ... noting how exclusion -- or even the perception of it -- often rubs people the wrong way.

He also points out that hip hop’s first film, 1983’s “Wild Style” is loaded with Latino talent such as members of The Rock Steady Crew and Cold Crush Brothers, Lee Quiñones and graffiti artist Lady Pink. 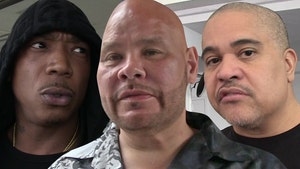