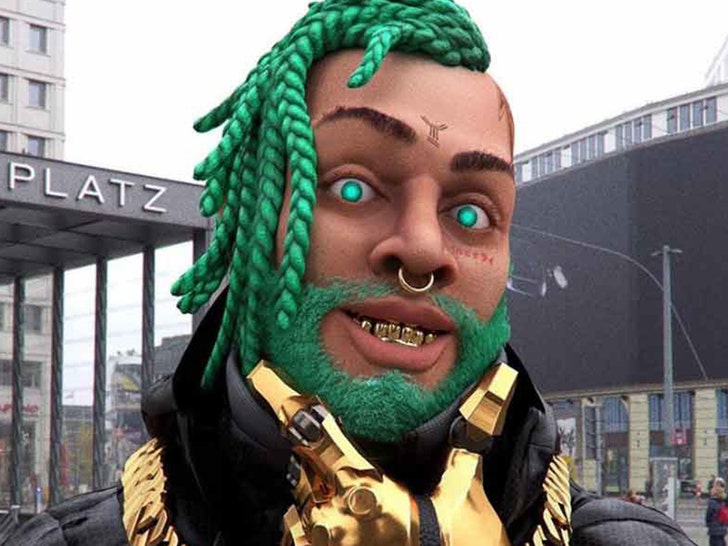 Operation FN Meka, Capitol Records' experimental A.I. rapper, might be resting in a virtual coffin now ... but one of its co-creators is lashing out one last time. We hope.

The Georgia RICO cases against Young Thug and Gunna were already putting a spotlight on hip hop's lyrical content  ... and then FN Meka signed its contract in August, releasing a song titled "Florida Water" featuring Gunna and Clix.

The song featured FN Meka rapping about avatar Gucci and Rolexes while needing to find weed to smoke, and was pulled from streaming services when Capitol terminated the record contract after a wave of fan backlash ... especially from the Black community. 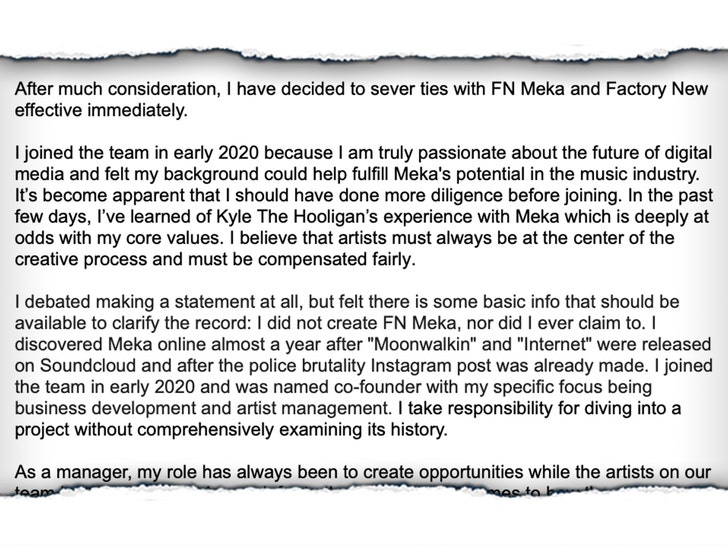 Following FN Meka flatlining, Martini released an extensive statement distancing himself from his company's business dealings ... an explanation that still doesn't do Kyle The Hooligan any favors!

Kyle actually voiced Meka's raps up to a point ... until he says team Factory New ghosted him and made their money moves without him. As we first reported, Kyle's now plotting a lawsuit against Factory New for money owed.

He's also denying having anything to do with FN Meka's last days when fans started railing against the project. 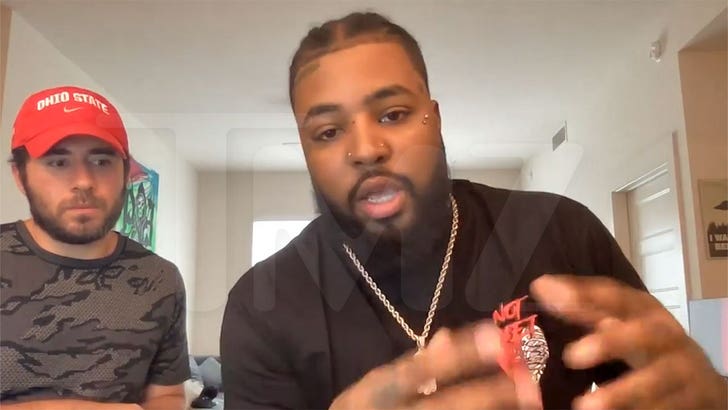 A.I. rappers may still have career opportunities going forward, but as of now, seems like Factory New won't be part of that wave. 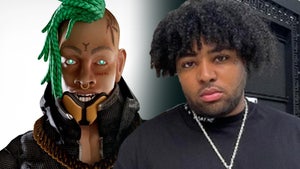 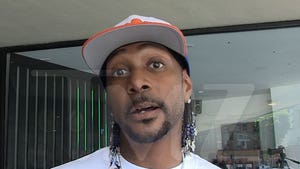