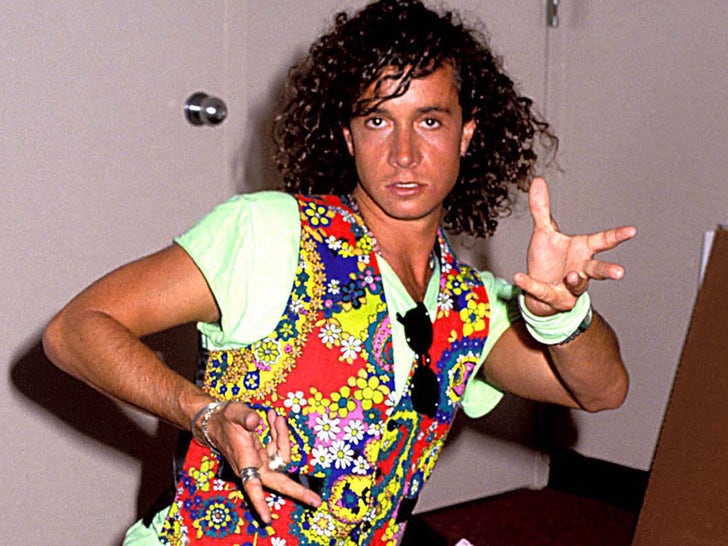 American veejay, comedian and actor Pauly Shore was just 21 years old when he first gained fame as a veejay for the television network MTV back in 1989 and shortly after became a household name with a long list of iconic '90s movies credits.

Following his days with MTV, Shore took his on-camera hosting skills over to scripted films and wheezed himself into some of the best comedies in the '90s including "Encino Man," "Son in Law," "Bio-Dome," "In The Army Now" ... and even lent his voice to the out-there BFF Bobby in "A Goofy Movie." 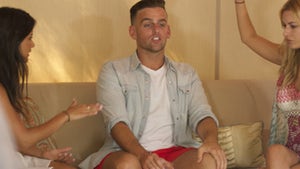 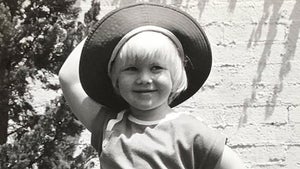