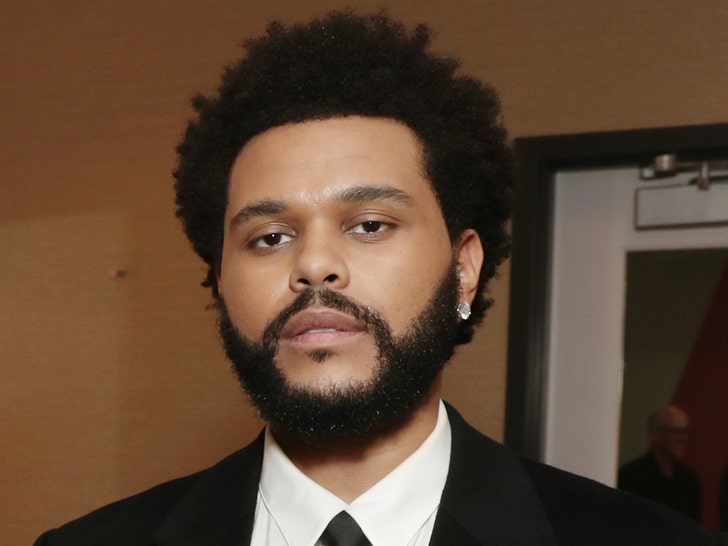 The Weeknd abruptly canceled his Los Angeles show last week after losing his voice -- but his road to recovery is going great -- so says the singer's medical team.

Abel made the happy announcement Tuesday, just days after Saturday night's show at SoFi Stadium, writing, "doctor says my voice is safe and with rest i'll be solid and able to bring the show my TORONTO fans are waiting for. LA date is being worked out soon. thank you SO much for all the love and understanding that's come my way. i love you all so much ... XO"

September 22 will mark the singer's return to the stage for a previously postponed show in Toronto, The Weeknd's hometown. As we previously reported, that show was pushed after a cellular outage caused security and tech issues that prevented the concert from happening. 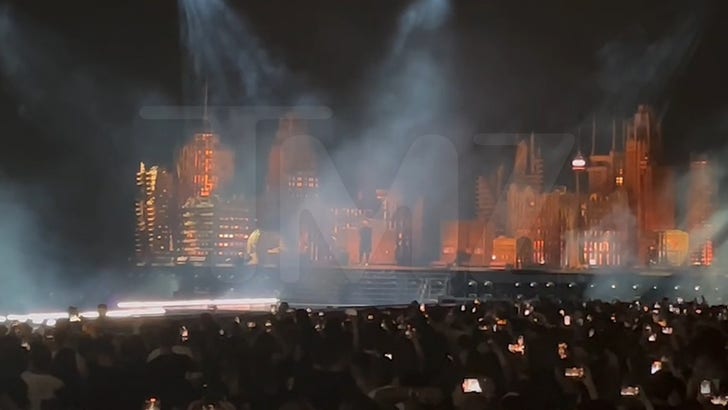 It was only 15 mins into Saturday's show in L.A. when Abel disappeared from the stage during "I Can't Feel My Face" ... only to come out a couple minutes later to let the crowd know he had lost his voice during a previous song.

The Weeknd Loses Voice During Concert and Cancels Show

The Weeknd was visibly devastated, getting choked up as he announced the show needed to end way early.

Fans were obviously upset, but you gotta imagine the promise of a new date has to get everyone's spirits back up ... though the new date has not been announced, you gotta hope it falls on a Saturday. 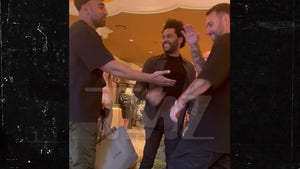 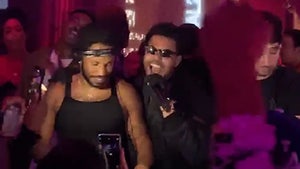 The Weeknd Jumps Onstage To DJ Party Ahead Of Coachella Performance